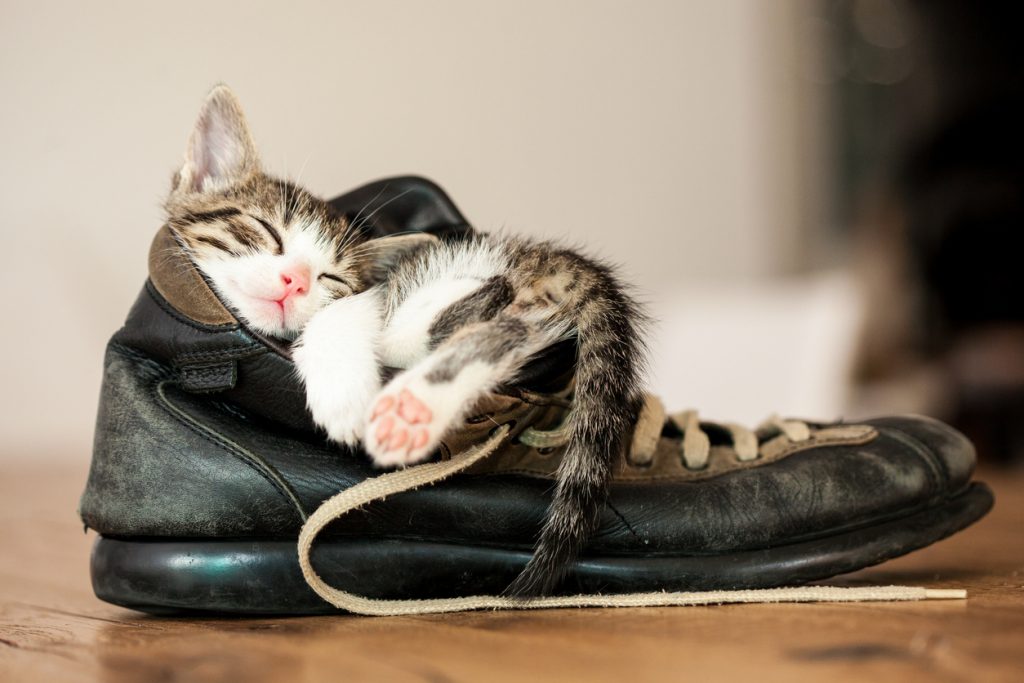 Sleeping is something we all do and often something we just take for granted. However, sleep has a number of benefits for our health and is more interesting than you may think!

10. The amount of sleep your body needs depends on your age. Babies require 16 hours, children and teens need 10 hours, adults need 8 hours and the over 65s need just 6 hours of sleep.

9. Humans are the only mammals that will delay sleep, and we require less than most other primates such as chimps and monkeys who need an average 10 hours sleep. Giraffes require the lowest amount of sleep out of any animal – they get on average 1.9hours sleep a DAY!

8. People are more creative after sleep. Research from US University Harvard found that people are 33% more likely to come up with good ideas after sleep, even though most of the time they don’t realise it. Many people say that they’re more productive in the morning; could it be because of this?

7. A number of celebrities swear by getting large amounts of sleep to keep themselves looking at their best. Gwyneth Paltrow says that if she doesn’t get enough sleep she looks like she’s been hit by a truck (her words, not ours!), Jennifer Lopez says “Sleep is my weapon, I try to get 8 hours a night” and Mariah Carey a few years ago revealed she sleeps for 15 hours each and every day. This could have changed since the birth of her twins earlier this year though.

6. And talking of the effect children have on your sleep…a new baby typically results in parents losing 400 – 750 hours of sleep in its first year. 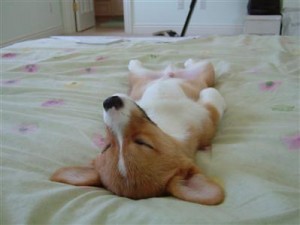 5. The body struggles to adapt to changing sleep cycles, so people who regularly work different shifts will often suffer from insomnia. Our biological clocks naturally want us to be awake during daylight and asleep when it’s dark, but it can be trained using light cues – for example, making sure you sleep in a very dark room if you need to be asleep during the day.

4. Although sleep is something we all require, there are some people who have a phobia of sleeping. This is known as Somniphobia.

3. The longest period of time someone has ever gone without sleep is 18 days, 21 hours and 40 minutes. The person suffered from hallucinations, paranoia, blurred vision, memory loss and concentration lapses.  Long term sleep deprivation can cause death.

2. The position you sleep can determine your personality, according to research done in 2003. 41% of us sleep in a foetal position and sleeping like this can mean that you’re stern and unfriendly initially but have a warm heart. Other popular positions include the log (lying on your side with your arms by your side) which suggests you’re a social butterfly and the yearner (lying on your side with your arms in front of you) which implies you have an open nature but are naturally cynical.

1. Apart from helping you feel rested and allowing your body to repair itself, there are a number of other benefits of sleep that many people aren’t aware of. If you get the recommended amount of sleep every night you could be at a lower risk of having a heart attack, less likely to develop diabetes, less stressed, happier and even skinnier, so getting the correct amount of sleep can have significant benefits on your overall well-being!