Time changes can cause drivers to become drowsy at the wheel 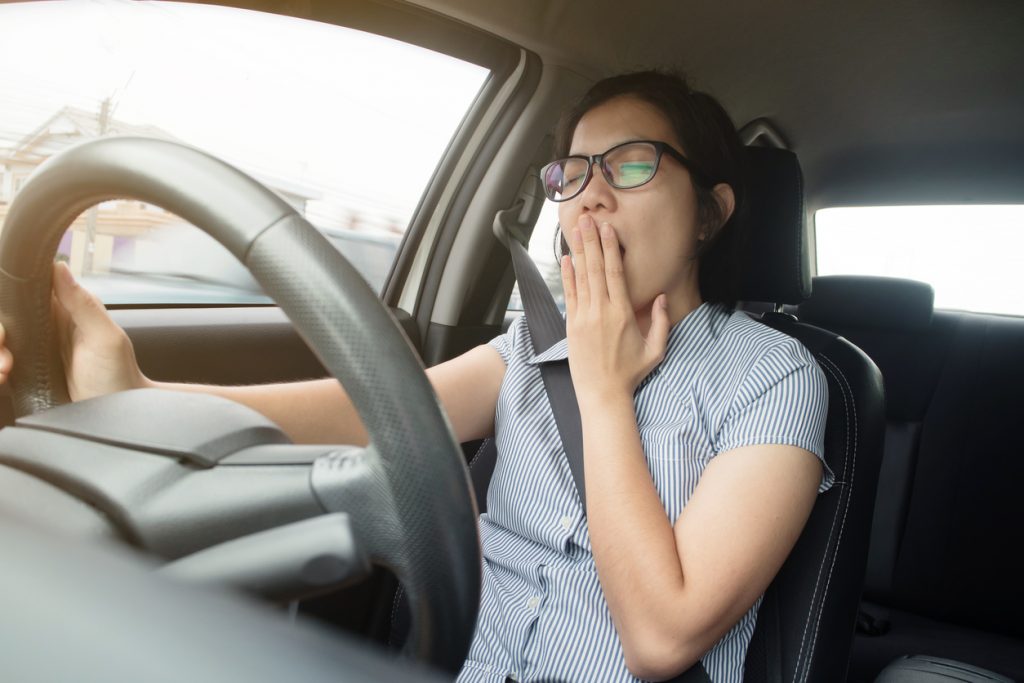 If you’re feeling more tired recently, especially whilst driving, you’re not the only one. A new study has found that the seasonal clock changes can have an effect on our body clocks, with many people feeling a bit sleepier for at least a week after the time is moved.

Research in America found that just under a third of people reported feeling tired whilst driving, and as many as one in six road accidents in the US are caused by drivers falling asleep at the wheel.

Tired drivers will often find themselves drifting into another lane or going through a red light, and these incidents can often cause accidents not only for the drivers but for other people on the road and nearby pedestrians.

Despite the high numbers of people driving while they are tired, 96% of people questioned said that they believed driving without enough sleep was unacceptable.

It is recommended that drivers get a minimal of 7 hours sleep on a comfortable luxury mattress each night, especially before a long journey. The Highway Code also recommends avoiding travelling between midnight and 6am, and planning a journey with at least one 15 minute break for every two hours of driving.

If you’re struggling to keep your eyes open whilst driving you should stop in a safe place, such as the motorway services and take a short nap of at least 15 minutes and drive two caffeinated drinks. After a long journey and before starting a new one good quality sleep on a soft mattress is also required to ensure you’ll be alert enough for your ongoing travels.