The Health Risks of Shift Work 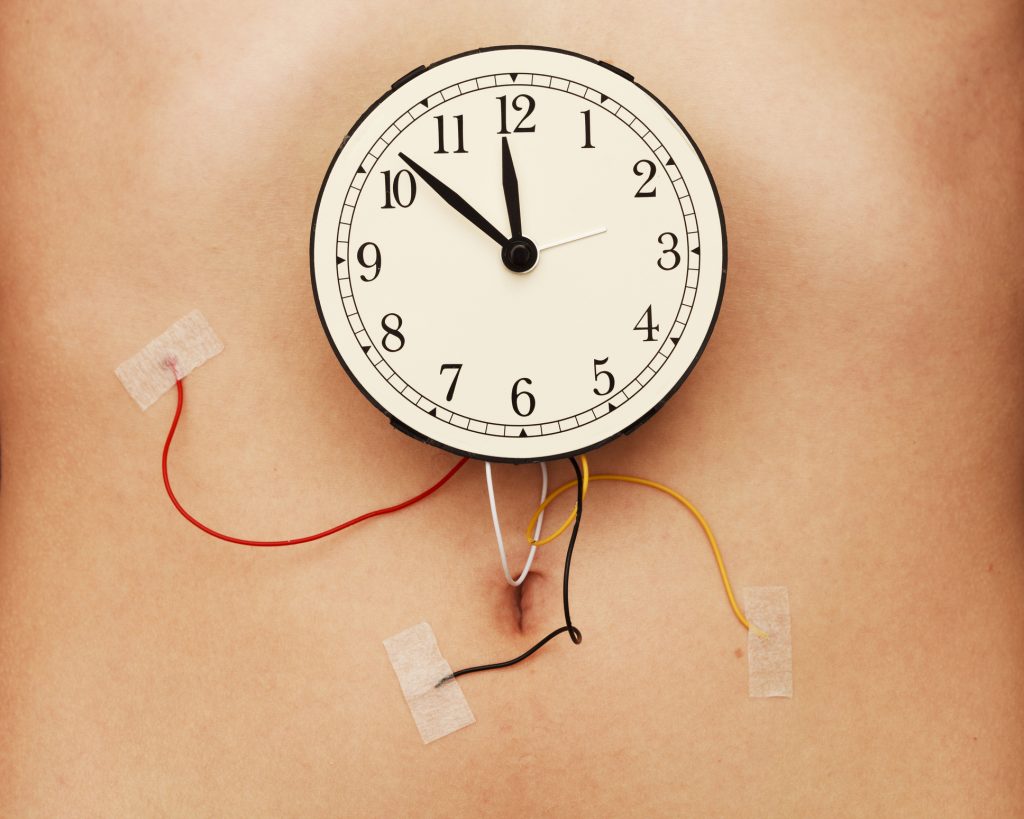 Do you work on an unconventional schedule? Shifts that keep you in the workplace overnight or require you to wake up early in the morning can be more than just an inconvenience – in some cases, they can be hazardous to your health.

In this blog post, we’ll look at the health dangers of shift work, its effect on the way you sleep and its numerous effects on your heart. If you work unusual hours, make sure you’re aware of the potential effects your schedule could have on your body.

Speak to any evolutionary biologist about sleep patterns and you’ll learn that the human body has evolved almost perfectly to suit the 24 cycle of daylight and dark that we encounter during a day.

Inside our body is a circadian clock – an internal biological process that coordinates our body’s actions – from waking up and feeling alert in the early morning to feeling tired and sleepy at night – with the movement of the sun.

Our circadian clock oscillates within a 24-hour period, helping us wake up at exactly the same time every morning and feel sleepy at roughly the same time each night. It turns our professional or personal routine into a biological routine for our bodies.

Have you ever woken up a minute or two before your alarm goes off? That’s your circadian rhythm in action. Over time, your body gets used to the consistency of waking up at the same time and – instead of relying on an alarm – does it for you.

The importance of light exposure

Consistency is the key to health, and consistently waking up and sleeping at similar times is the key to creating a healthy circadian rhythm. One reason for this is that a consistent sleep schedule exposes you to the same amount of sunlight every day.

Even a small disruption to your sleep patterns can have a huge effect on the amount of sunlight you’re exposed to. Did you know that switching to daylight saving time is all it takes to completely disrupt your body’s natural circadian rhythm?

If the one-hour change of daylight saving time has such a pronounced effect on your circadian rhythm, what could the effect of constantly changing shifts be? According to a variety of scientific researchers, there are many health effects of shift work.

Working nights is killing me. Body clock is a mess. People don’t know how hard it is to work them until they have done them #shouldbebanned

Did you know that people who work rotating night shifts are more likely to develop coronary heart disease than their peers? A 1995 study carried out by the American Heart Association linked shift work with heart disease in female nurses.

The study found that female nurses who worked on rotating shifts, including at least three night shifts every month, faced an increased risk of developing coronary heart disease later in their lives.

The reason for the increased risk is simple: since night shift work disrupts many of your body’s systems related to alertness and sleep, it has side effects on the health of your heart, brain and other essential organs.

As well as an increased risk of developing coronary heart disease, the nurses who frequently worked night shifts were more likely to be stressed, develop high blood pressure and have reduced job performance.

Last year, the NHS published the results of an interesting study carried out by two teams of researchers at Queen’s University and the University of British Columbia, as well as Drexel University in the United States.

The study found that women who work long-term night shifts are twice as likely to develop breast cancer as their peers. Unlike the AHA study, which focused only on nurses, this study followed a variety of female shift workers over 30 years.

It’s not just women that need to worry about the cancer risks of long-term night shifts. A study from the University of Quebec suggests that men who work during the night have double the risk of developing prostate, colon or rectal cancer.

#nightshiftproblems feeling like a zombie. Tired and wanting my bed. 3hours to go. 🙂

The stress of night work and its numerous effects on workers’ social lives mean that shift workers are more likely than average to have unhealthy habits. People working night shifts are more likely to eat poorly or get insufficient exercise, for example.

More worryingly, the stress of working unusual hours or overnight means that night shift workers are far more likely to smoke than their peers. The increased cigarette consumption of shift workers could be to blame for their increased cancer risk.

It’s always difficult to determine whether the effects of a study are due to causation or correlation. In the case of shift work, it seems like the negative effects – from the increased stress to higher cancer risk – could be the result of both.

How to make shift work healthier

Is your work schedule inconsistent? Do you frequently work overnight? Shift work that involves unusual or inconsistent hours is far from healthy, but it’s possible to make it healthier by gradually adjusting your body to your new schedule:

–  If your work schedule is going to change soon, make gradual changes (one hour or less per night) to your sleeping schedule to ease yourself into your new routine. Sudden changes in sleeping patterns are bad for your health.

Have you ever worked the night shift?

If you’ve worked the night shift before, you’ll understand the effects it can have on your alertness, health and concentration. What did you do to make the tough sleep patterns of the night shift work for you?