The Dangers Of Sleep Deprivation 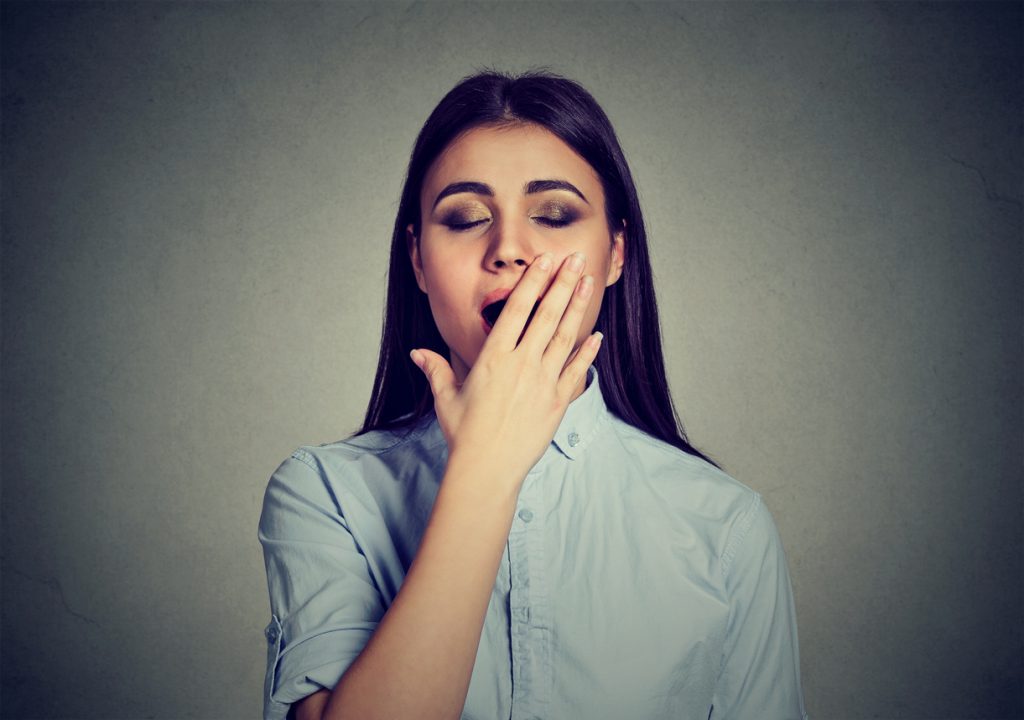 Missing out on your nightly rest and a good night sleep is linked to major health problems including heart disease and stroke, according to new research.

The findings show that a lack of sleep can harm us in more direct ways other than the widely known effect of falling asleep at the wheel; which the AA has reported that more than 3,000 deaths and serious injuries on UK roads each year can be attributed to sleep deprivation.

The released study, by the University of Warwick medical school published in the European Heart Journal, reveals that disrupted sleep patterns is linked with major health disorders which often result in early death.

Students and young teenagers should be warned as trend for late nights and early mornings was described as “a ticking time bomb” by the researchers.

The long-term study was based on the experiences of hundreds of thousands of people across eight countries; evidence spanning seven to 25 years from more than 470,000 participants across exampled countries Japan, the US, Sweden and the UK.

The reason for the risk of developing heart disease, strokes and other conditions such as high blood pressure and cholesterol, diabetes and obesity boil down to the fact that chronic short sleep produces hormones and chemicals in the body which increase the risk.

Professor Francesco Cappuccio, who co-authored the report, said: “There is an expectation in today’s society to fit more into our lives. The whole work/life balance struggle is causing too many of us to trade in precious sleeping time to ensure we complete all the jobs we believe are expected of us.”

He added: “The link is clear from our research: get the sleep you need to stay healthy and live longer.”

Continental mattresses can help you get a good night sleep!