Texting, Tweeting And Social Networking Is Robbing People Of Sleep 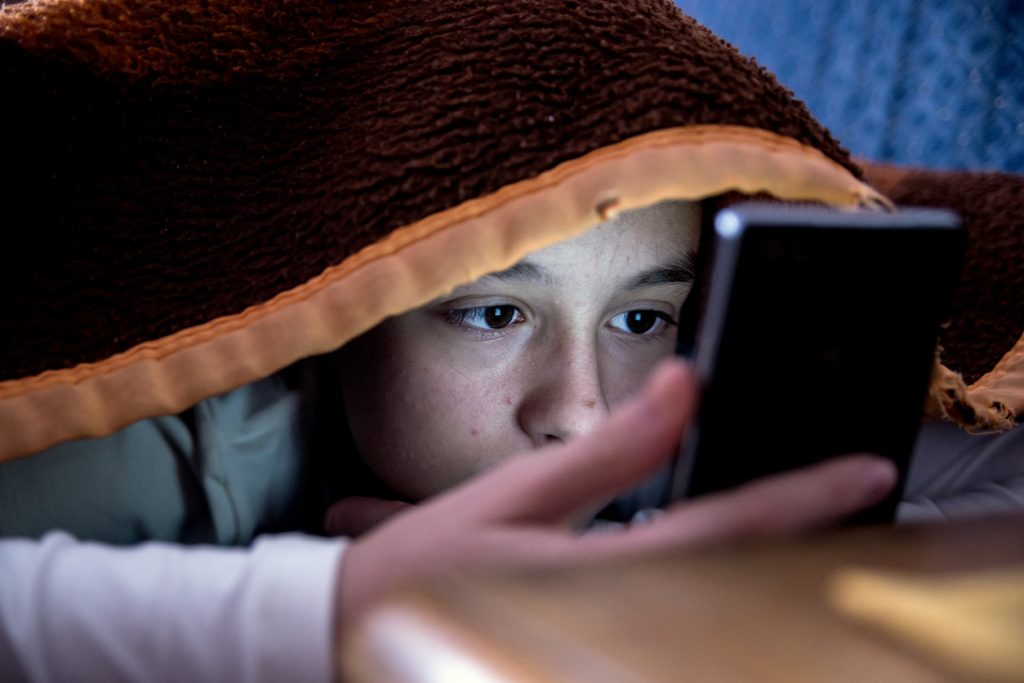 In a tech-savvy world in the 21st century it is the norm for people to update their status on Facebook or spend hours playing games and applications on their smartphones before they go to bed.

But it is because of this late-night computer use, texting and video games that are causing a significant problem in people not getting enough sleep, according to a national survey.

A Sleep in America poll found that virtually all Americans are very active in technology use at least a few nights a week within an hour of going to bed and as a result of this, they are being robbed of valuable sleep.

David Cloud, chief executive officer of the National Sleep Foundation which conducted the survey, said: “It is clear that we have a lot more to learn about the appropriate use and design of this technology to complement good sleep habits.”

The research found that more than half of kids aged 13 to 18 text an hour before hitting the pillow most nights, and this group reports being the sleepiest of all.

Experts recommend nine hours and 15 minutes of sleep per night on weekdays but on average, the participants have two hours less.

Not only are texting and Web surfing stimulating, but the artificial light from screens and cell phones suppress the release of the hormone melatonin, which encourages sleep.

Late night technology isn’t just affecting youngsters but adults too. Whether it is teens on their Facebook account or stressed parents paying bills the effect is the same.

The poll found that different age groups use various types of technology; two thirds of those aged 46-64 watched television every night within an hour of going to bed whereas only 5% texted before bed.

Make sure you get enough winks every night by ditching the mobile phone and TV and snuggling up into one of our Bespoke mattresses.