Survey Shows That Aussie’s Need To Get More Sleep 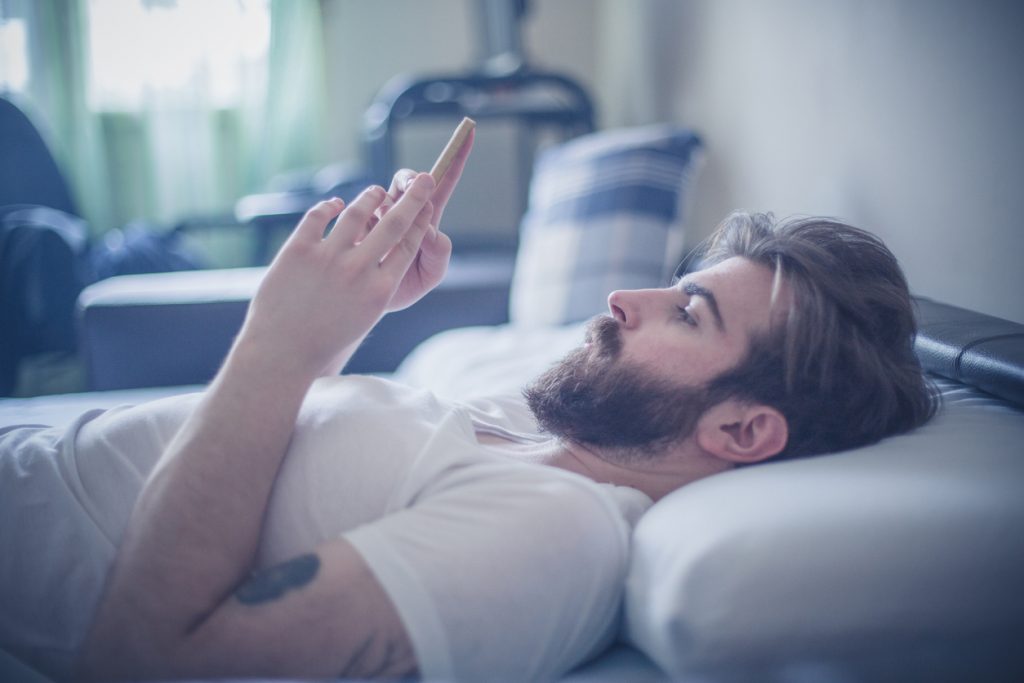 Australia is a nation of sleepyheads a survey has revealed which means they could definitely be in need of some shut-eye on one of our mattresses!

A study by the Sleep Health Foundation showed that Aussie people are not spending enough time asleep with suggestions that they merely think sleeping is a waste of time.

The research found that the average Australian only sleeps for seven hours a night rather than the recommended eight hours and the problem is that 44% of 14 to 24 years old awake the next morning feeling un-refreshed.

A worrying 19% of those surveyed said their sleepiness interfered with their daily activities- so catch up on some much needed slumber with the help of The Odd Mattress Company and our super comfy large mattress.

Of the 1500 people that was studied, it was revealed that the average lie in is only 45 minutes and that nearly 25% of people experience fatigue or exhaustion as a result of lack of sleep.

Dr David Hillman, the foundation’s Chair, said it appeared many Australians believed sleep was a waste of time without realising the impact a lack of shuteye can have on their health.

He said part of the problem was the amount of time people stayed up late using the internet, social media, electronic games and mobile phones.

So, make sure you enough sleep tonight in order to function properly tomorrow; and make sure it on a mattress that is luxurious and supportive by the experts!