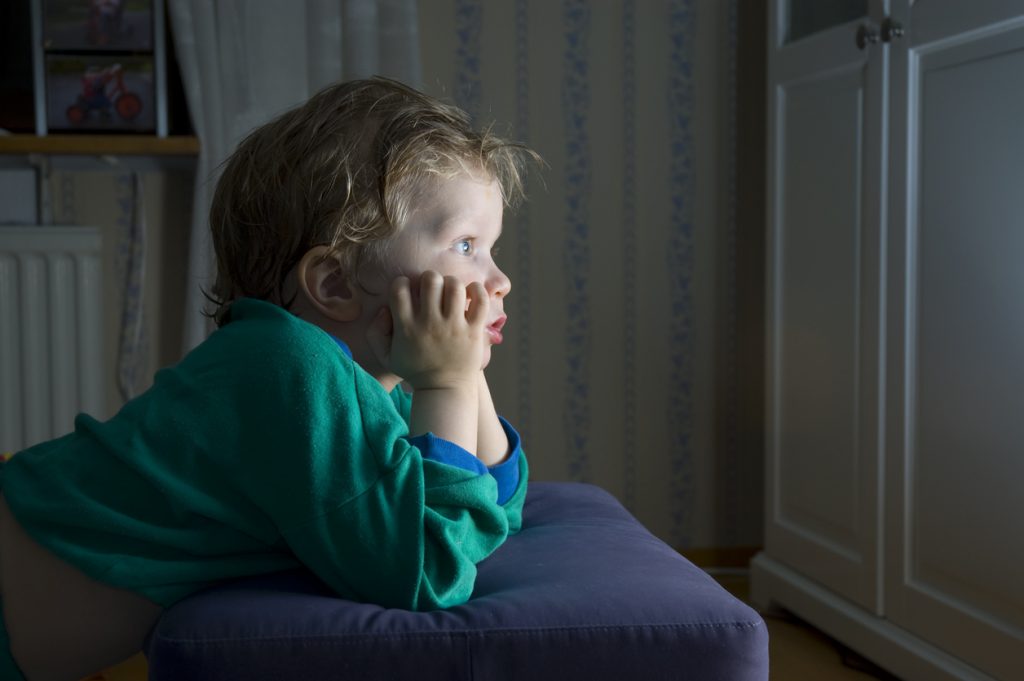 A study has revealed that both violence on television and watching TV in the evening, disrupt children’s sleep.

Findings by scientists at the Seattle Children’s Research Institute, in America show a possible link between evening TV exposure and an effect on the quality of young kid’s sleep. It suggests watching TV, online content and playing video games before bed makes it harder for the little monsters to fall asleep as well as making it more likely to have nightmares.

So as TV takes its toll on children’s sleep, help them get the most comfortable and relaxing night rest with The Odd Mattress Company’s luxury mattresses.

Based on the reports, it discovered a significant increase in sleep problems like tiredness during the day and trouble waking up in the morning, for children who were exposed to violent media content. And kids who watched the TV in the evenings after 7pm were also significantly more likely to suffer a sleep issue; such as nightmares or difficulty falling asleep.

The study found that children who has TVs in their bedrooms had more difficulties with sleep and that for every additional hour of evening viewing, risks to sleep increased considerably.

The researchers recommend parents to keep the kid’s bedroom media free and just for sleep and to limit overall viewing time no matter what time of day.

Offspring who have chronic sleep difficulties are at danger of a wide range of health risks including weight problems, behavioural problems and learning difficulties; so help your brood catch some essential zzz’s with our quality bespoke mattresses.