Snoring and Skipping Breakfast Could Increase Your Chances of Getting Diabetes 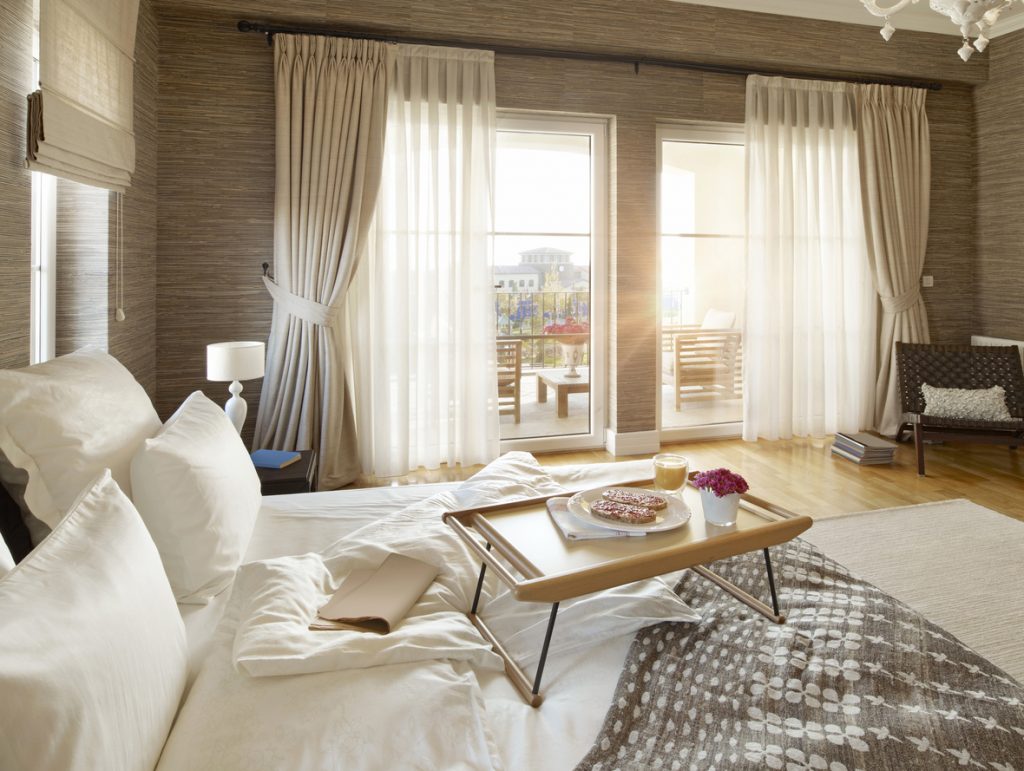 Are you a snorer? Do you never have time for breakfast in the morning? Well you could be at risk of getting type 2 diabetes, according to recent surveys.

Well if you’ve got a partner who is nagging you on a daily basis about your snoring then she may be on to something about you stopping it. It will benefit the both of you, she will benefit from the extra hours of sleep and you will benefit by lowering your chances of developing diabetes.

According to some recent research carried out by scientists at Yale University in America heavy snorers are 50% more likely to develop diabetes. Regardless of whether you sleep on a luxury mattress or just a normal one you will still snore and the scientists from Yale University found that the heavier the snorer, the higher the blood sugar levels thus meaning you’re at a greater risk of developing type 2 diabetes.

The same goes for someone who misses their breakfast. If you’re one of these people who is too busy to have some breakfast in the morning then again, you’re another one who, after a good, snore free night’s sleep on a continental mattress, is at a much higher risk of getting type 2 diabetes.

So, if you’re a snorer you should look at doing whatever you can to stop it and if you’re a serial breakfast skipper then try getting breakfast as much as you possibly can!