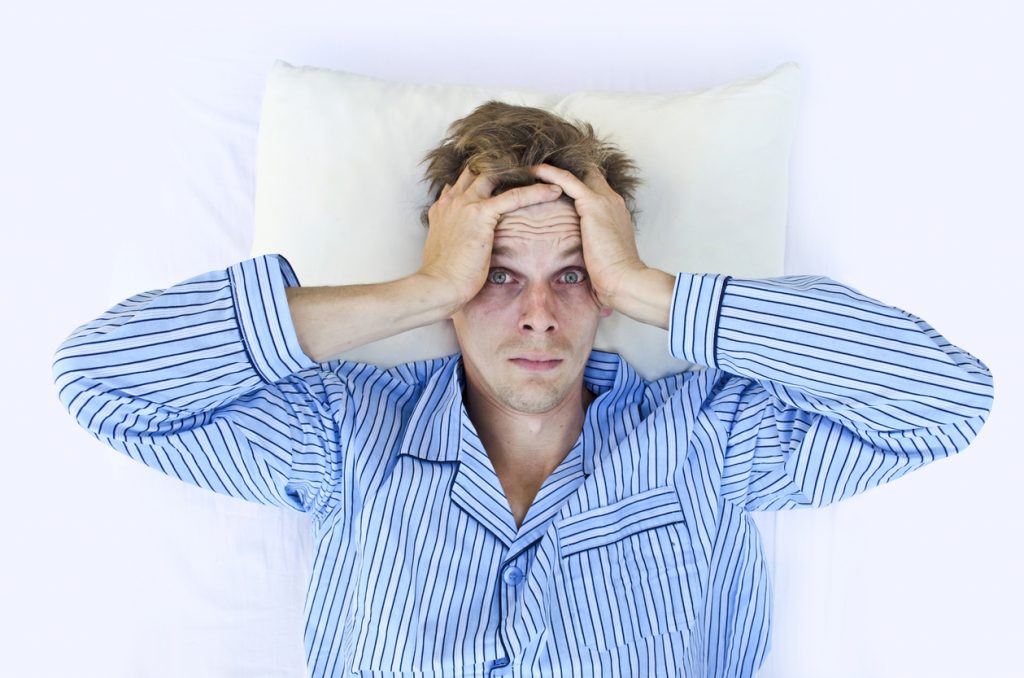 A study has shown how important sleep is to the body and mind by revealing that the wrong amount of sleep can age the brain by up to seven years.

The findings warn that the amount of sleep humans get is so vital that it can actually affect our mental health later on in life.

The researchers at the University of London found that sleeping too little or too much disrupts how the brain works and how we think; aging it by almost a decade. Possible outcomes include affected abilities like vocabulary; and the worsening brain functions also trigger physical decline and even early death.

Of those surveyed who slept longer than the recommended amount, which is between six and eight hours, 8% fared worse in all mental tests. However, 25% of women and 18% of men who slept less suffered a decrease in the capacity for reasoning and vocabulary.

It is for this reason that around 7 hours of good quality sleep is recommended by experts to well-being and human functioning.

Singer Jennifer Lopez will be happy with the study findings, as it was reported lately that she opts for plenty of sleep rather than facial treatments to have good skin.

The celeb was quoted as saying: “I try to get enough good sleep, about seven or eight hours and I drink a lot of water.”

She said: “The detrimental effects of too much, too little and poor quality sleep on various aspects of health have begun to receive more attention.

“Given that our 24/7 society increasingly impinges on the lives of many people, it is important to consider what effects changes in sleep duration may have on health and well-being in the long term.”

So make sure you get the acclaimed number of hours of sleep and that it is of ‘good quality’ on cosy Large mattresses.