Research Shows That It Is Possible To Sleep Walk Whilst Awake 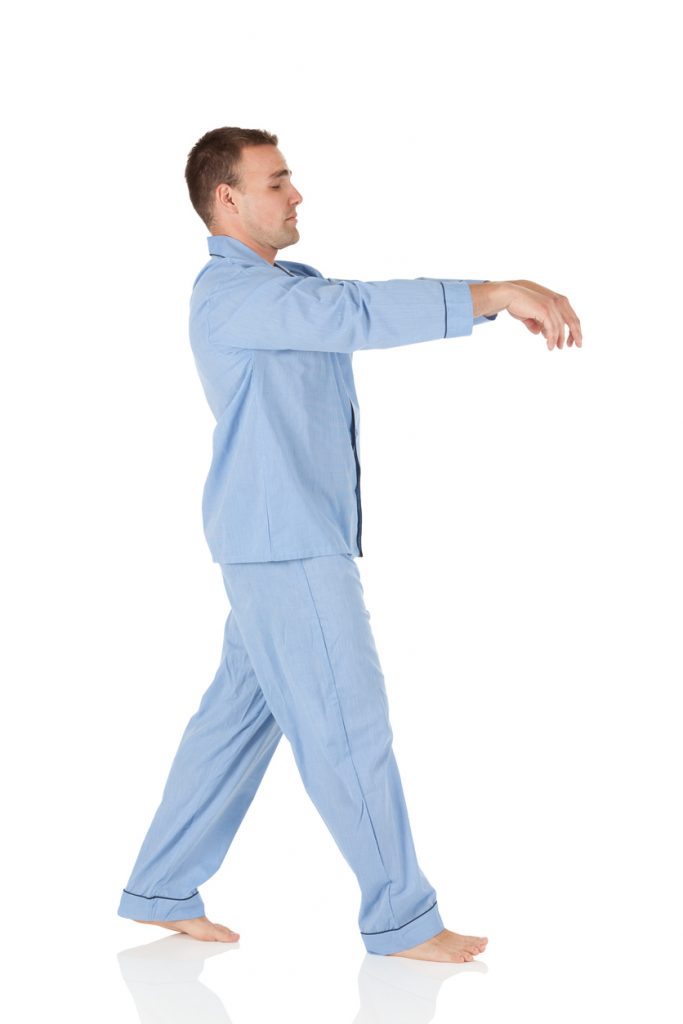 Some latest findings have revealed that it is in fact possible to sleep-walk whilst awake.

Research by an American university has found that regions of the brain can take short naps when wide-awake that often leads to silly errors, so in effect we are sleep walking.

The study shows that blunders like misplacing keys and putting the milk in the cupboard as opposed to the fridge is because of some nerve cells briefly going ‘offline’ when sleep deprived but conscious.

Researchers at the University of Wisconsin-Madison studied on rats which had been kept awake and found that two out of 20 monitored neurons in their brans showed signs of ‘local sleep.’

These micro sleeps, often only happen for a few seconds at a time. They had problems with simple tasks such as using a single paw or taking a sugar pellet.

Chiara Cirelli, Professor of Psychiatry at the University’s school of Medicine and Public Health, said: “Even before you feel fatigued, there are signs in the brain that you should stop certain activities that may require alertness.

“Specific groups of neurons may be falling asleep, with negative consequences on performance.”

So rather than sleep-walking, took yourself into your bed and wrap yourself up into a cosy duvet on a comfy Odd size mattress!