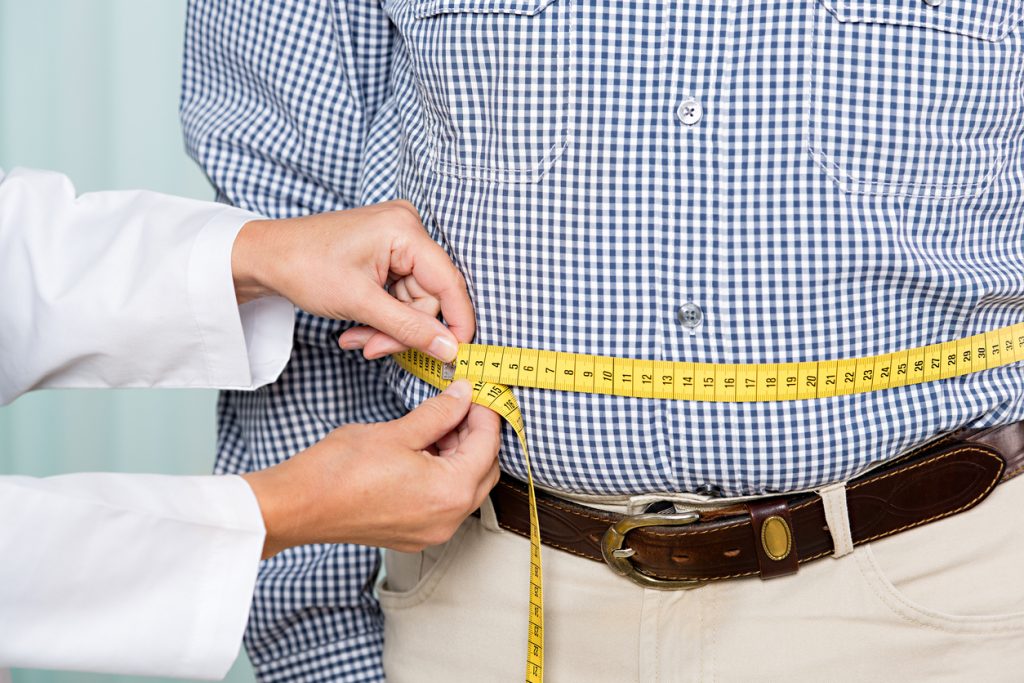 Research produced by US scientists has shown that by managing how much sleep we have, it can help win the battle against obesity.

The study of 472 obese participants, which lasted six months, revealed that people getting too little or too much shut-eye were less likely to lose weight.

The report, in the International Journal of Obesity, also showed that by managing lower stress levels one is predicted to have greater weight loss.

Kaiser Permanente Center for Health Research, who conducted the clinical survey and is based in Portland, Atlanta, and Honolulu, America, gave their nearly 500 obese patients fewer than 500 calories to eat per day, instructions to exercise most days and attend group sessions.

Findings from the experiment expose that sleep time predicted success in the weight loss programme and that people with lower stress levels at the start shed more pounds.

It is estimated 25% of adults in the UK are thought to be clinically obese.

Dr Neil Stanley, from the British Sleep Society, said to the BBC: “We’ve always had the eat less move more mantra. But there is a growing body of evidence that we also need to sleep well.”

So there you have it; snuggling up in your nice comfy duvet on your odd sized mattresses really can help you beat the bulge!