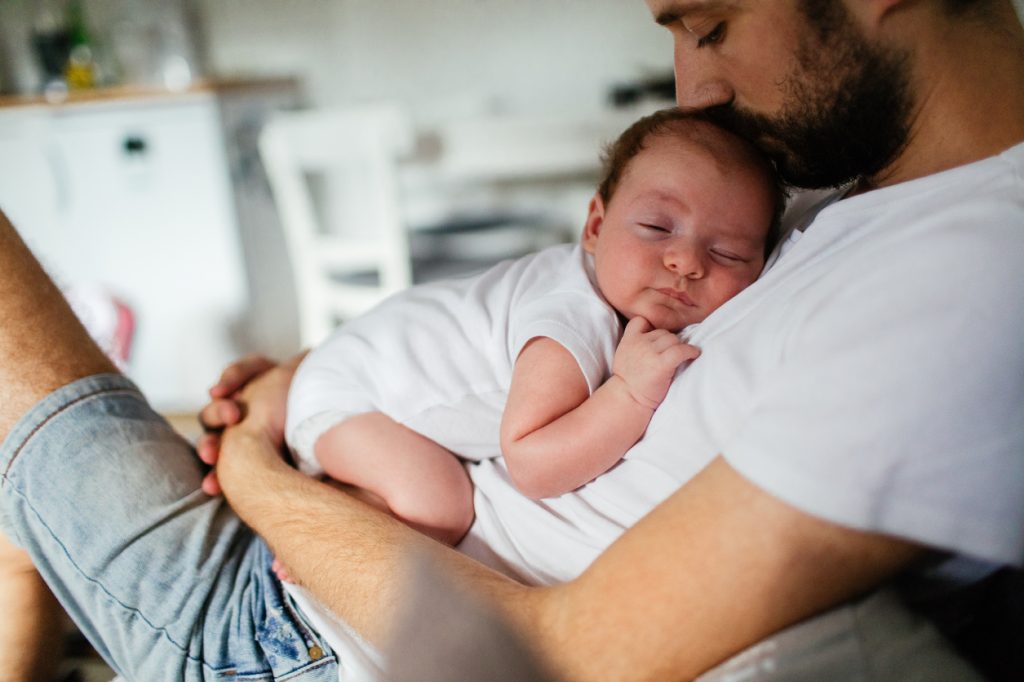 Many parents are lying about their children’s sleeping patterns to prove they are the perfect parent, according to a new study.

The survey, conducted by Netmums announced that a third of the parents surveyed admitted that they lie about how much sleep their children have per night.

As children often wake up in the middle of the night and struggle to get back to sleep, it’s clear that they are probably going to underperform or show signs of tiredness at nursery or school, which could have an impact on their education.

Despite the increasing pressure on parents to help their children get to sleep early, it is worrying that parents aren’t admitting to the fact that their children are lacking sleep, meaning more children will be fighting back the tiredness.

The findings also revealed that a fifth of those who admit lying about their children’s sleep patterns also pretend that they sleep through the night.

But children aren’t the only ones not getting enough sleep, as one in 50 mums and dads feel sleep deprived and feel they need help from a specialist to improve their sleeping patterns.

As parents are often the first to wake their children up and the last to go to sleep at night, it’s clear that their sleep is affected by childcare. Although this is one contributing factor, many people are struggling to cope with demands at work and are staying up late to either do some more work, or take the time to wind down.

Getting a healthy bedtime routine going can often be a difficult task as there’s the bedtime story and bath time to consider, however, 59% of mums surveyed claimed to be happy with their families’ bedtime arrangements.

Netmums Health Visitor and sleep specialist Maggie Fisher said: “This research shows there is no ‘one size fits all’ solution to children’s sleep. Different approaches work for different families and even different children within the same family. Fortunately there are lots of things parents can do, both to pre-empt sleep problems and to reverse them. It’s just a case of finding out which way suits you and your family.”

For a comfortable night’s sleep for you and your family, why not contact The Odd Mattress Company; specialists in bespoke mattresses and bases made to your requirements.