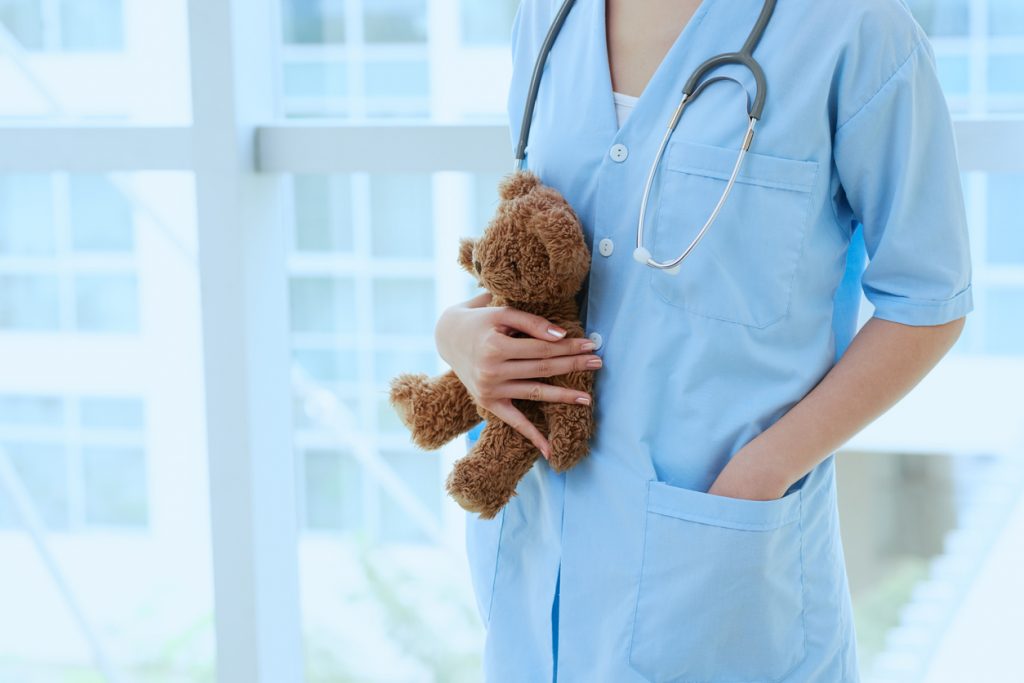 One in ten adults has admitted to owning a teddy bear and still take one to bed with them, according to a recent survey.

According to the bbc.co.uk, some adults still sleep with a teddy bear by their side, whilst one in 20 adults leaves the light on whilst they sleep.

Teddy bears have always been one gift that children love to receive when they are born as they are comforting for any child to hold and cuddle. However, this research reveals that the need to have a teddy bear doesn’t leave some people as they grow older, as they still have a teddy bear that perhaps helps them to feel less worried and stressed.

A study by the hotel chain Travelodge have also found that adults own teddy bears after the staff tried to reunite more than 75,000 forgotten bears that had been left across their hotels across the country. Whilst returning the teddy bears they also found that many of them were not owned by children!

Their survey also revealed that 51% of adults still have a teddy bear from their childhood days, revealing that they hold sentimental value for many people. The average teddy bear in Britain was estimated at 27 years old which is significantly high and suggests that many people keep their teddy bear close to them throughout their lifetime.

But it is not only a teddy bear that helps adults to sleep at night as the BBC also reported that three quarters of the adults surveyed like to sleep on the same side of the bed each night, which shows that they sleep better when there is a sense of familiarity.

Whether you own a teddy bear or you have a different method to help you sleep, why not invest in good quality mattresses from the Odd Mattress Company, to ensure that you get all the rest you need.