One in five men sleep in bed next to their phones! 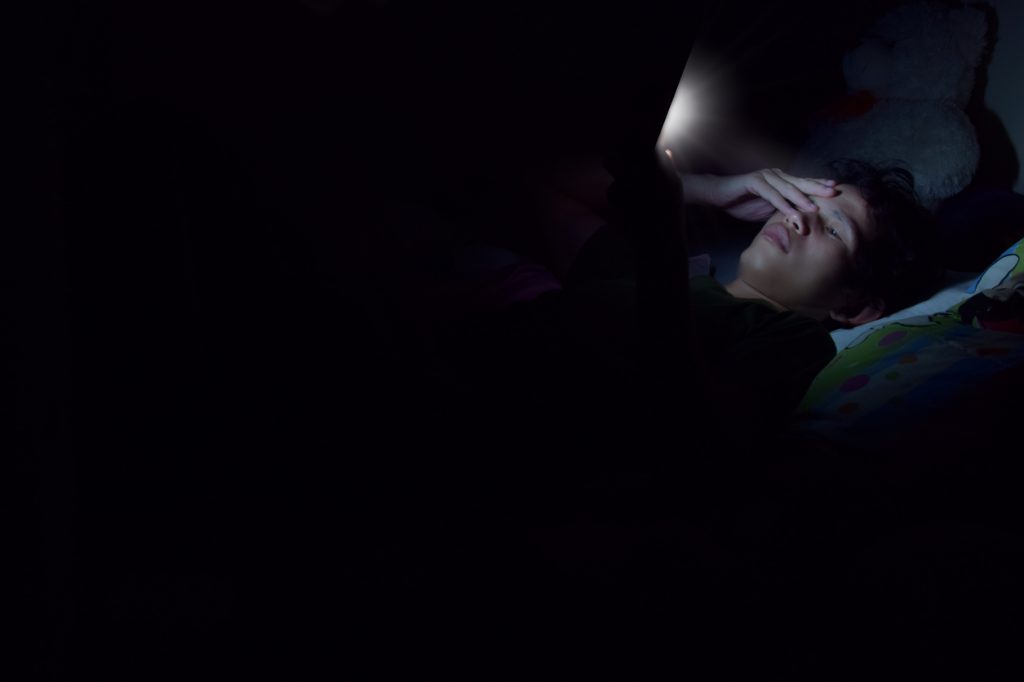 We’re all addicted to our smartphones and a new survey has found that we just can’t stop using them – even at bed time!

13 percent of people are unhappy about how much time their partner spends on their phone and say that they spend more time texting, updating social media accounts or reading information on their phones instead of talking to them, and another 10 percent say they dread seeing a notification flash up on their partner’s phone!

If you want to entice your partner to put their phone down, why not invest in a new luxury mattress from the Odd Mattress Company?

Investing in a brand new made to measure mattress is an excellent decision as a number of studies recently have highlighted the health benefits of getting enough sleep, so be sure that you wake up refreshed each morning by having a comfortable bed to rest your head each night!