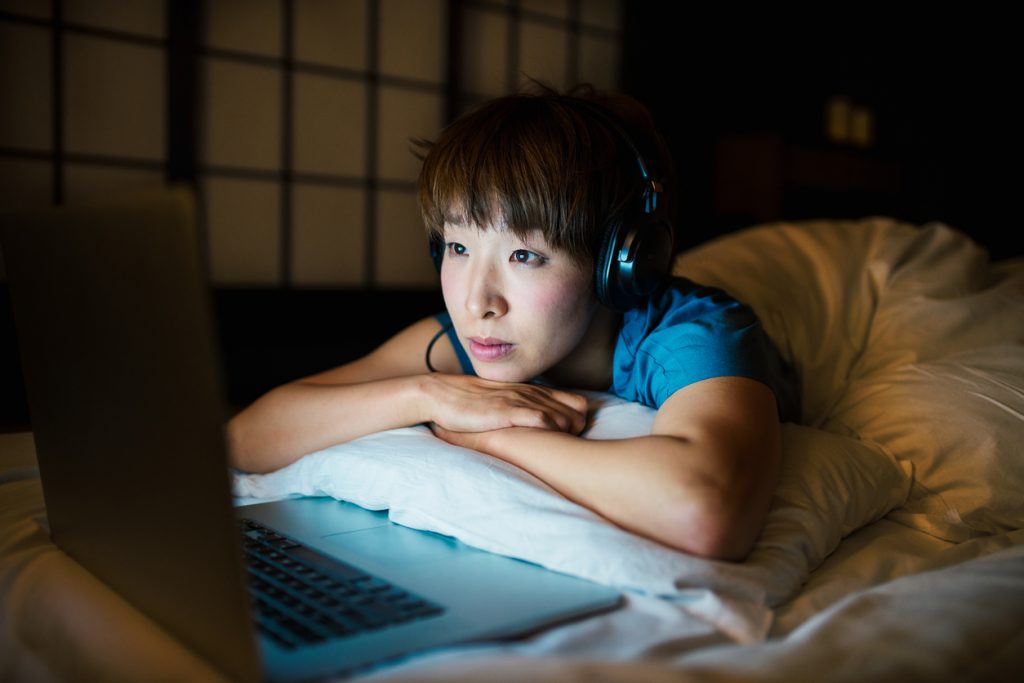 It has been believed that the rise in using mobile phones, tablet devices and laptops in the bedroom will disturb your sleep, but new research from Australia has found evidence that this simply isn’t true.

Researchers from the University of Sydney has found that there seems to be no major reduction in the amount of sleep people get a night now compared to how much sleep people have been getting in the past.

Data was taken from the Australian Bureau of Statistics between 1992 and 2006 to analyse changing sleep levels. In 1992, the average adult got 8 hours and 20 minutes each night and by 1997 this had increased to 8 hours and 33 minutes. The most recent data from 2006 found that the amount of sleep many people got had reduced slightly to 8 hours and 30 minutes, but there was no evidence that technology was having a negative effect on sleep levels.

The research was published in the Medical Journal of Australia and of the findings, report co-author Nicholas Glozier said: “Public health concerns over declining sleep duration do not appear to be warranted. The time allocated to sleep by Australian adults appears to have withstood the challenges of societal and technological change during this period”.

If you’re looking to get more sleep in the New Year, why not consider investing in a new bespoke mattress created to your exact specifications from the Odd Mattress Company? With both short and long mattresses available and the option to choose just how much filing you want in your mattress, the Odd Mattress Company can help you sleep soundly each and every night!