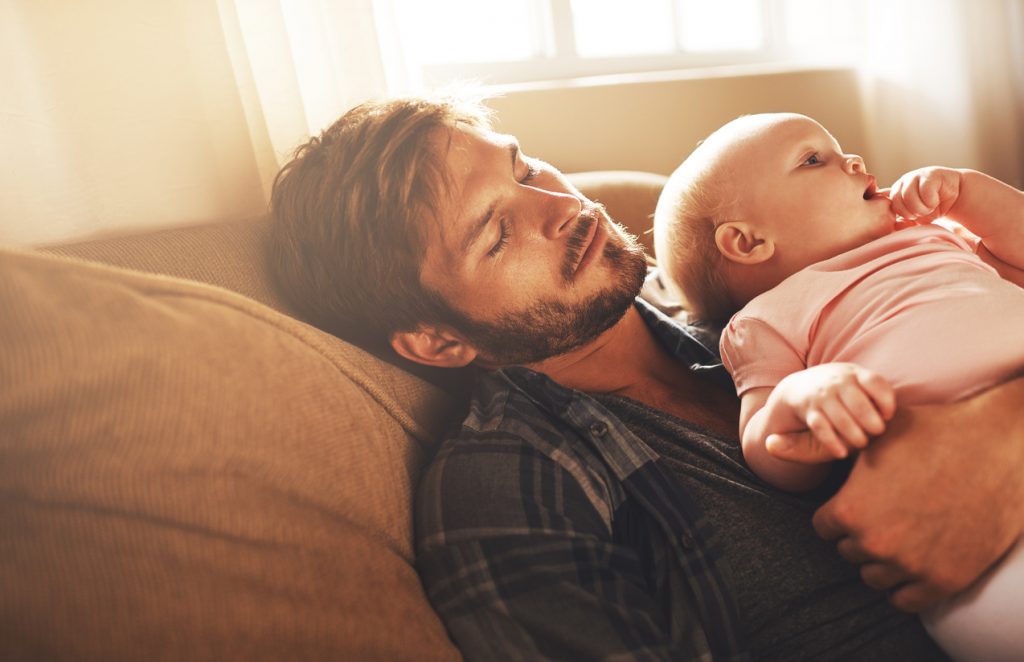 Many new fathers are driving when tired and sleep-deprived, according to a new study.

The survey, carried out by the child safety company Britax, revealed that more than half of the 1,000 British fathers surveyed claimed that they have been sleep-deprived when driving their new baby home from the hospital.

These new findings are particularly worrying for hospital staff as they make the decision to send the baby home, and are fully responsible for the child until that point.

Almost 6 out of the 10 fathers said they have slept for fewer than five hours which indicates that many are up worrying about the birth whilst supporting their partner at the hospital. A further concern was also raised after 1 in 10 of the fathers admitted to getting an hour of sleep or less before driving.

The message on electronic motorway signs stating that tired drivers should take a break, also needs to be implemented within hospitals in a verbal way, to advice fathers to rest and arrange for someone else to drive them home.

More than a third (36%) of fathers announced that they did not feel safe driving with a baby in the car and a quarter (26%) stated that they could not remember the journey home, which took only 20 minutes in some cases.

The survey was carried out in order to give relevant advice to fathers to be and suggests that new fathers should arrange for another family member to drive, or alternatively have a couple of hours sleep before collecting the mother and new born child.

Experts have advised that even a short nap lasting 15 minutes will help to make any driver more alert and also advised that fathers should pull over and take a break if they do not feel safe to drive.

Whether you are a new father, or you are just in need of a good night’s sleep, The Odd Mattress Company has many high-quality mattresses that will ensure you have a great night’s sleep.