Lack of sleep affects one in three British workers 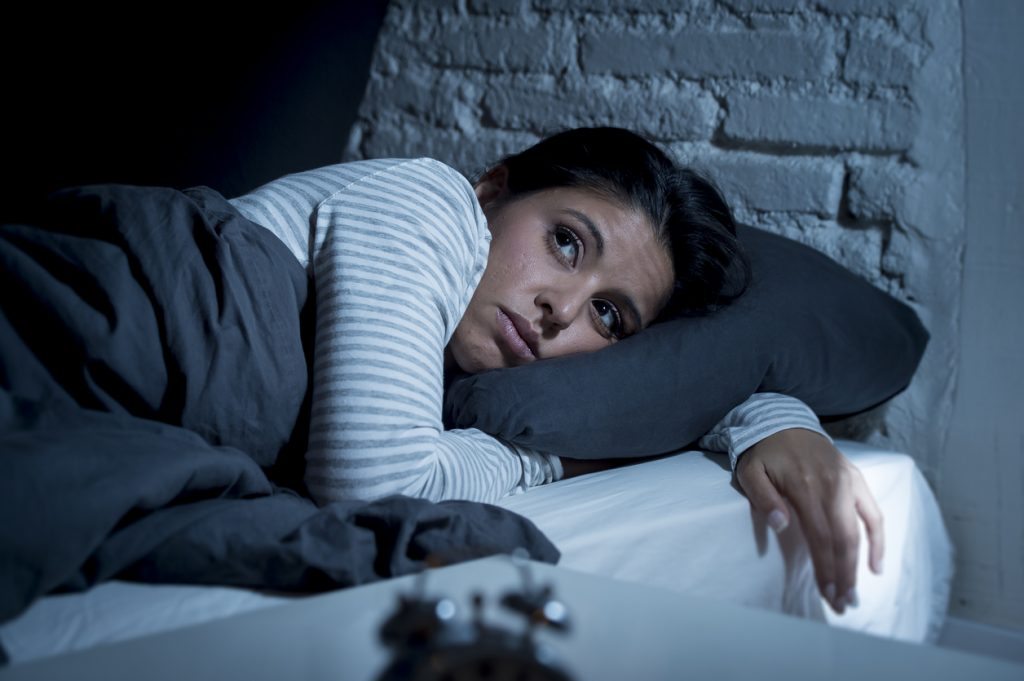 Research has shown that one in three British workers suffer from sleep deprivation, according to a study by the guardian.co.uk.

Due to the recession, many companies are putting additional pressure on their staff which is one of the main reasons workers are heading to work feeling tired. With many employees having no option but to work late at home, people are also feeling more stressed at work after a night of poor sleep.

The survey also highlighted that some employees are getting less than five hours sleep per night, whilst only one in seven workers feel completely refreshed and energised when they wake up. After questioning 38,784 staff working in the UK, the results also found that women are reported to  have less sleep than men.

Not only did the survey reveal that people are getting too little sleep, it also suggested that workers were discontented with the quality of the sleep they did get. Many people said they were ‘unhappy’ with their sleep (8.4%), whilst another 24.4% described themselves as feeling sad. Interestingly, only 15.5% of people stated they felt refreshed after waking up, whilst 24% said they felt exhausted, 24% said they didn’t feel refreshed and a further 57.2% said they felt ‘a little tired’.

Experts have indicated that these poor sleeping habits could cause more serious problems if workers don’t try to have their recommended 8 hours sleep per night, however, the survey revealed that only 38.5% of the respondents had that amount of sleep.

Not only is an adequate amount of sleep important for your general health and wellbeing but it also helps to improve your productivity in the workplace. With an inadequate night’s sleep it is unlikely that you will be able to fulfil your job role to your best potential, so it is important to make the most of your evenings and get a well-deserved rest.

The Odd Mattress Company offers mattresses and bed bases in many sizes that will help to ensure you get the best night’s sleep, preparing you for a productive day at the office.