How a Bad Sleeping Pattern Can Affect Your Memory 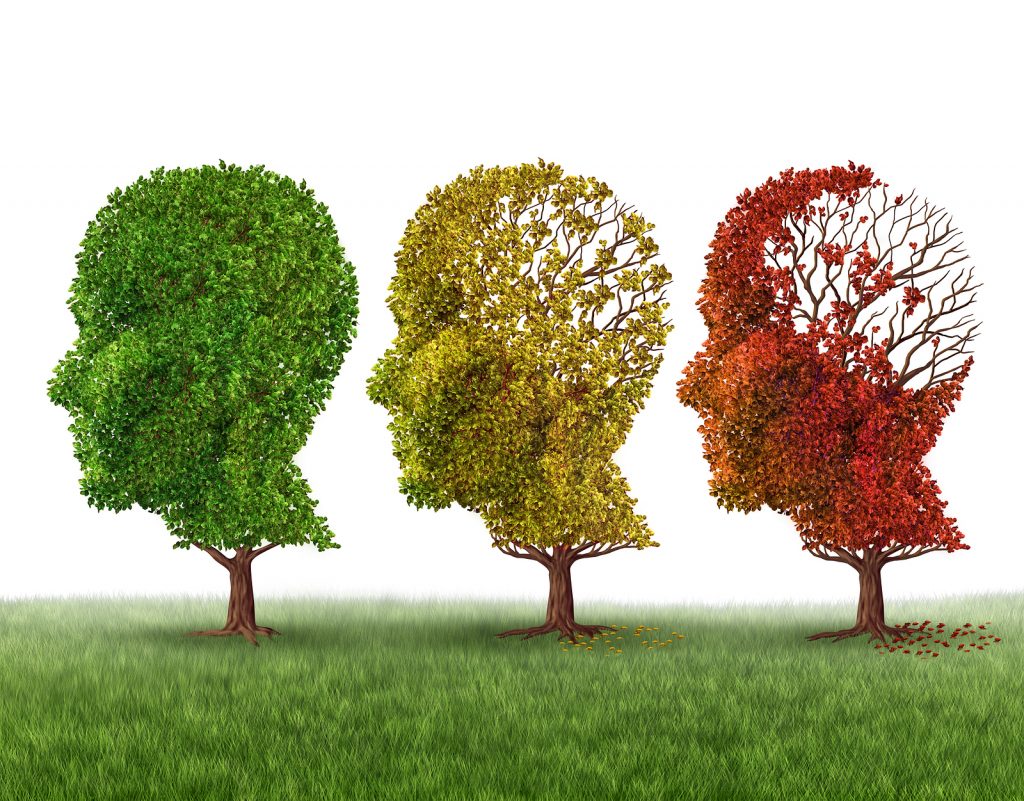 Have you ever struggled to remember important facts and details after a bad night’s sleep? It may not be entirely due to tiredness. Research shows that bad sleep habits can contribute to a measurable and significant decline in your working memory.

This makes it harder to recall important facts and figures, challenging to perform in an exam or assessment and even difficult to get through a day of intellectually tough, facts-focused work.

Could your sleep patterns be affecting your memory? In this guide, we’ll look at the ways insufficient sleep affects your cognitive performance, making it more difficult for you to recall information when you need to.

Does a bad night’s sleep affect your cognitive performance the next day?

According to research, it is. A study from Harvard Medical School shows that a bad night’s sleep – classed as sleep that’s so poor it results in sleep deprivation – results in a slowing of mental response speed and increased variability in performance.

Simply put, this means that your brain responds slower when it’s short on quality sleep than it does when it’s well rested. Even an hour or two of missed sleep could lead to a significant short-term decline in mental performance the next day.

Interestingly, sleep deprivation doesn’t seem to affect all parts of the brain equally, and doesn’t affect some parts at all. Using neuroimaging, researchers have learned that certain tasks, such as decision making and planning, aren’t affected by sleep.

This means that when you get a bad night’s sleep, some parts of your thinking will be just as clear as normal, while others – particularly mental response speed – may be significantly slower than they should be.

Whether you’re sitting an exam or trying to get through a challenging day at work, this decline in your cognitive performance has real effects, making it important to get a deep night’s sleep whenever possible.

What effects does sleep deprivation have on declarative memory?

One of the areas of cognitive performance most severely affected by lack of sleep is memory. Although the link between sleep and memory isn’t completely understood, studies show that there is a correlation between sleep and declarative memory.

Declarative memory is the type of memory focused on facts and figures. Information like the name of a world leader or the number of inches in a foot all depends on your declarative memory, making it an important element of overall cognitive function.

Researchers believe that slow-wave sleep – a form of deep sleep – plays a major role in helping your mind process facts and figures. If you learn a new fact in the day but get a bad night’s sleep, your likelihood of remembering it could be reduced.

Although declarative memory is important in an exam or for a presentation, it isn’t the only type of memory. Another type of memory that’s highly affected by sleep is procedural memory – memory related to skills and abilities.

Activities like learning to play the guitar or mastering a complicated sport depend on your brain’s procedural memory. Like declarative memory, procedural memory is affected by the quality and length of your sleep.

Researchers have discovered that REM sleep plays one of the most important roles in helping your body remember skills and procedures. As with declarative memory, a bad night’s sleep can affect your brain’s ability to remember newly learned skills.

#DrMikesParentingTip:REM sleep is when you dream and is needed for creativity and memory. A full nights sleep essential for kids in school.

Most people can tolerate a day of slow cognitive performance after a bad night of sleep. But what about losing your memory long term? New research shows that a bad sleep routine could have serious long-term effects on your memory.

Between 1986 and 2000, a group of women were interviewed about their sleeping routines as part of the Nurses’ Health Study. Worryingly, the women that slept the least – four to five hours per night – had reduced cognitive performance.

Interestingly, people that overslept – nine or more hours per night – also showed signs of reduced cognitive performance. The women were tested three times over six years following the study as part of a long-term effort by researchers.

Based on the results of testing and interviews, the researchers believed the women who slept too little or overslept had an additional two years of mental stress when compared to their counterparts that slept for seven to eight hours per night.

How can you avoid bad sleep affecting your cognitive performance?

Memory is something most people take for granted – an essential part of life that we can’t imagine being taken away. Like other parts of life, memory is something that’s easily affected by changes to health, routine and lifestyle.

The best way to avoid affecting your memory is to maintain healthy and consistent sleep habits. Give yourself a regular bedtime and alarm time so that sleep is steady and predictable instead of irregular and interrupted.

Setting a regular bedtime for yourself is actually an adult health decision. Make yourself go to bed 8 hours before your regular alarm.

Limit caffeine to the morning only so that you’re not wide awake when the evening comes around. Avoid eating large meals late at night, as they’re likely to leave you awake and alert past your normal bedtime.

Keep your life as simple as possible and avoid excess stress. A demanding work life is one of the most common causes of sleeping problems like insomnia, making work-life balance essential for healthy sleep and a strong memory.

Few things are important in life as a strong memory, and although the link between sleep habits and memory isn’t completely understood, it’s strong enough to make a consistent, healthy sleep schedule an essential element of healthy living.