History of the Bed 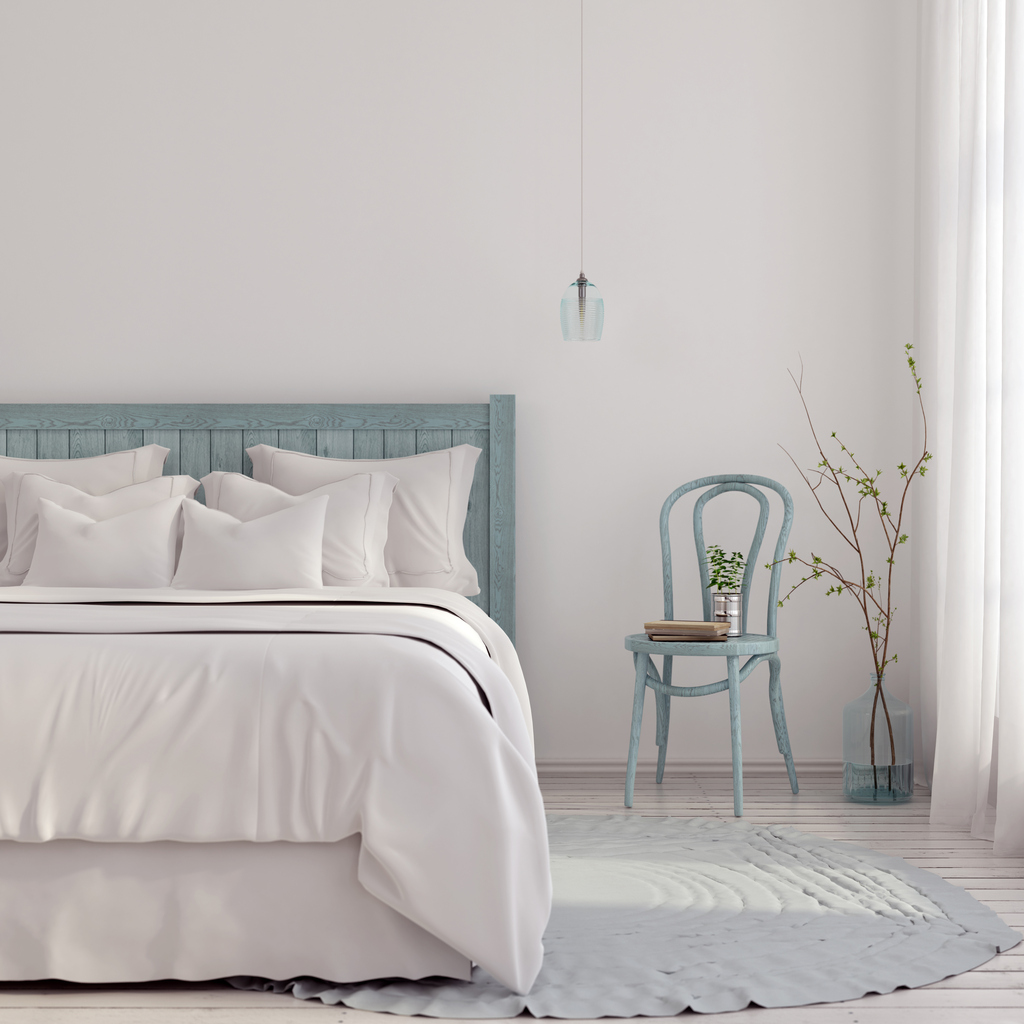 Climbing into to bed at night after a long day’s work, or clumsily falling into it at the end of a heavy night out with your mates can be such a relaxing and soothing activity.

Yes, it’s true, we all love to sleep, with even the rich and famous expressing their love for bed time. (Karl Pilkington claims to have ‘laughed himself to sleep’ as he was so happy to be in bed).

But how much do we know about our beds? And the history behind them?

Well luckily for you, here are some intriguing and insightful facts about the history of the humble bed.

The bed: A timeline

Neolithic period (10,000 years ago)– The first primitive examples of a ‘bed’ are introduced and are made of pine leaves , grass, straw and insulated with animal hide.

3400 BC- The pharaohs in Egypt are the first people to create a bed which is raised from the ground. King Tutankhamen slept on a bed made of ebony and gold, however, the common people slept on heaps of palm in the corner of their homes.

Roman Empire– The Romans incorporate the use of a mattress, although in its early stages. The poor would fill theirs with reeds and hay, whilst the Emperor’s beds would contain wool and feathers.

16th and 17th Century– Louis XIV was incredibly, and famously fond of spending time in his bed and sometimes even held court in the royal bedroom. According to reports, he owned a staggering 413 beds!

18th Century- The first signs of the proper bed frame we now use is introduced, with cast iron bed frames and cotton mattresses becoming popular.

1865– Coil spring mattresses were first patented, leading to the birth of the modern mattress we use and adore.

1950’s– Foam mattresses are introduced to the market.

1960’s– The modern waterbed takes the world by storm.

2000’s- Beds, bedding and mattresses are now available in a whole range of unique and exciting styles and trends.

So there you have it, a brief history of the humble bed.

Do you need a new bed? Or a mattress that’s built to last? Try The Odd Mattress Company for a while range of high quality mattresses and bed frames.