Children go to Bed much Later than their Grandparents 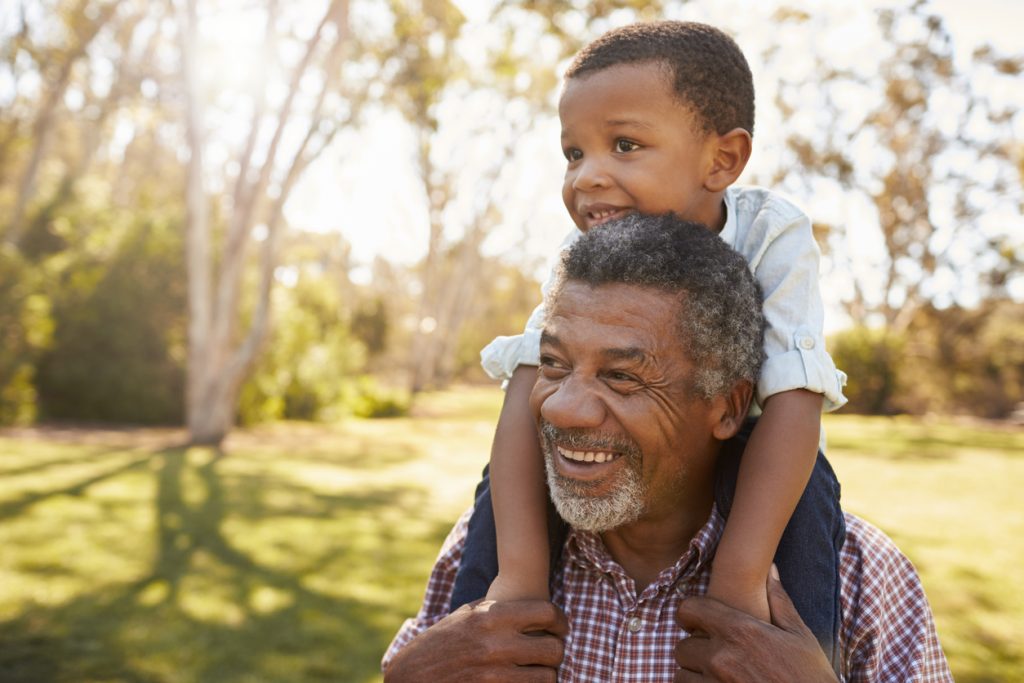 Children are said to go to bed 40 minutes later than their grandparents did, according to a recent study.

According to a survey by The Sleep Council, children aged 7-14 go to bed 40 minutes later than their grandparents ever did as children.

After studying the sleep behaviour of 1,006 grandparents and grandchildren, the survey showed that their sleeping behaviour differed dramatically as younger children now go to bed almost an hour later, which will undoubtedly affect their behaviour during the day.

These figures appear to be very interesting as one fifth of the grandparents surveyed said they played out for three hours a day, whereas school children now only play out for approximately half an hour.

This difference shows that children are becoming more inactive as they are spending more time playing with electrical gadgets such as Xbox’s as opposed to playing out in the fresh air.

As children often have to get up early to make it to school, it is clear that children could possibly be sleep deprived when they attend school each day.

According to the telegraph.co.uk, Jessica Alexander of The Sleep Council, said: “Modern lifestyles could be having a seriously detrimental effect on children’s ability to get a good night’s sleep.”

Here are some of the benefits of a healthy sleep for children:

Children who get a healthy amount of sleep are much more likely to be more alert at school and at home. When children are at a state of optimal alertness they are more receptive and will manage to concentrate for longer periods of time at school.

It is important that children get the correct amount of sleep as this will allow them to grow, develop and learn more each day. The amount of sleep children need does tend to vary on the individual but your child should be looking to have 8 hours per night.

For a comfortable night’s sleep for your child, why not contact The Odd Mattress Company; specialists in bespoke mattresses and bases made to your requirements.