Businesses Ask Staff to Sleep Over During the Olympics 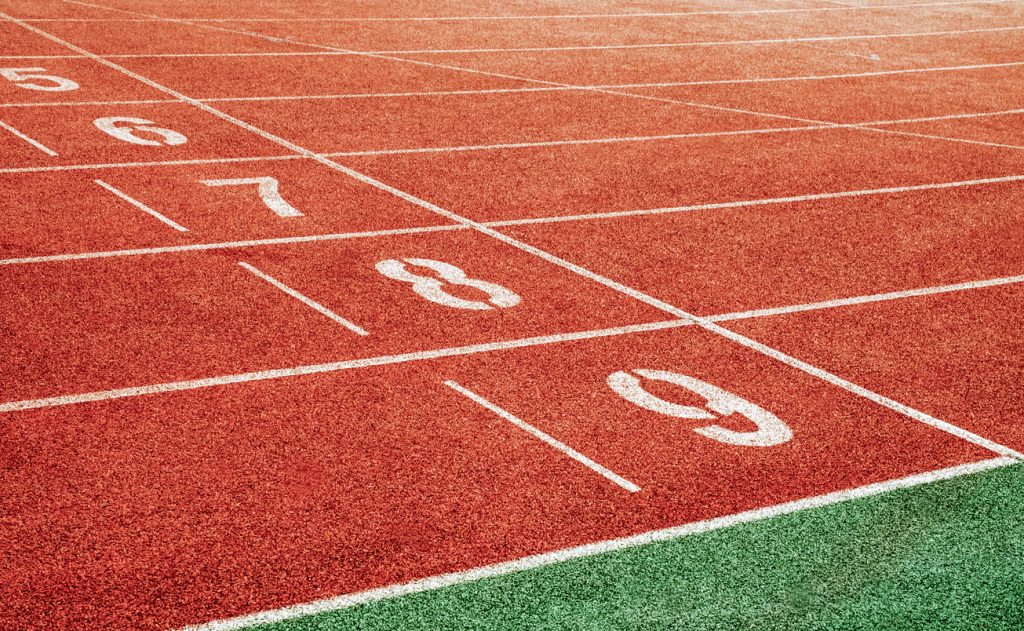 Asking your staff to have the odd overtime is acceptable and asking them to come in an hour or so early is common practice but demanding that your employees have a sleepover? Nonsense!

Many businesses in and around London are urging their staff members to get some shut-eye on the premises over night during the 2012 Olympics.

The Games is expected to cause major traffic congestions and problems on the roads and public transport systems. In a bid to beat this, companies are going to the extreme and putting up beds for the workforce to sleep in.

One nursery has told how it would have to shut down if its team was late because the children cannot be left unattended, and parents will be in a rush to get to work themselves and beat the traffic flow.

The London Early Years Foundation chief executive is calling for the rules governing how many adults need to be on site at a nursery to be relaxed over the summer period because of childcare staff being delayed.

Some nurseries have been told to provide camp beds so their employees can sleep over whilst the Olympics and Paralympics are taking place to cope with the transport chaos.

Current rules state that nurseries must have one member of staff for every three children under the age of two. It is also reported some neighbouring organisations have paired up so if staff cannot get into one nursery the other will step in.

Meanwhile, one company called Interxion has installed space pods to help staff avoid commute during the Games. Engineers at the East London data services provider are being asked to stay behind and sleep on premises in capsules to escape the rush hour.

Let’s hope the mattresses and beds that the firms are providing are quality because a restless night sleep can play havoc on your health as well as your productivity levels.