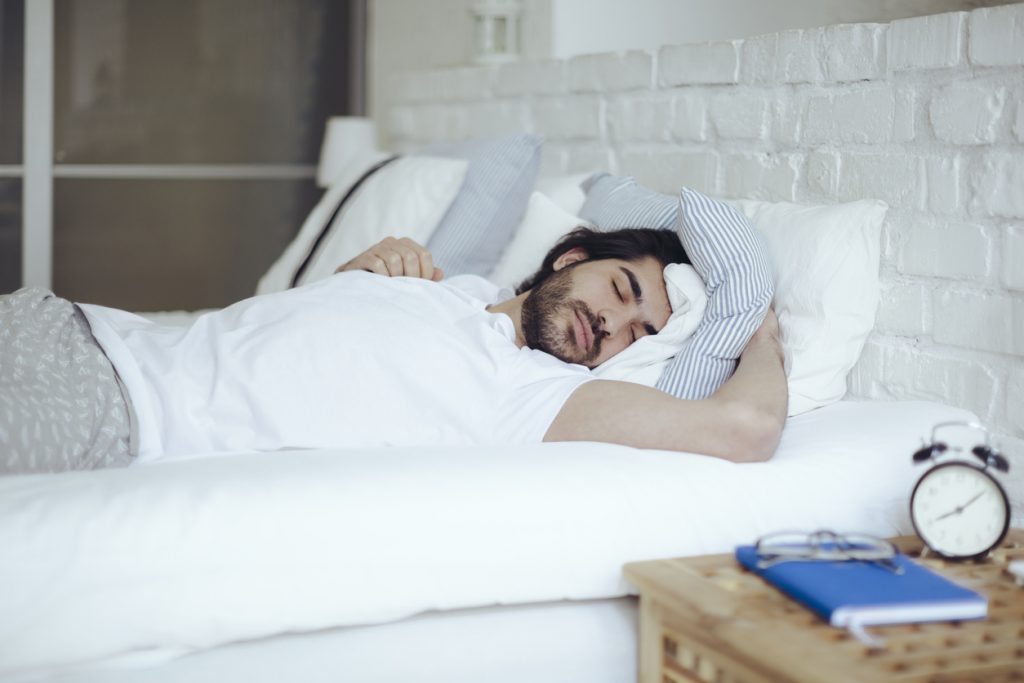 The typical day of an average Brit has been revealed by some recent studies and according to the findings, the normal Briton has seven hours and six minutes worth of sleep every night.

The research discovered how the usual day shapes up from what time we wake up, have dinner and go to bed. And it showed that 6:47am is the average time people set their morning alarm. However, most sleepyheads hit the snooze button and go back to sleep for another 25 minutes.

A poll from Sheila’s Wheels found that Brits finally get out of bed at 7:12am but this is not good according to another study by the University of Westminster which revealed that people who get up between 5:22am and 7:21am have higher levels of stress hormone cortisol.

With regards to going to bed, 11:41pm is reportedly the average time people nod off according to a poll of 3,000 people for the Cambridge Weight Plan.

Experts suggest that almost half of us are still awake at midnight because the troubled economy is keeping us up. This is reflected by the fact that before the recession in 2008, Brits typically went to bed at 10:47pm.

Whatever time you wake up or go to sleep, make sure you have a sound night rest by having forty winks on an Odd Mattress Company mattress.

A mattress should be supportive and luxurious, not hard or soft; and they are important to relax the muscles and support the back to ensure you wake up feeling bright as a button! A mediocre mattress will only result in poor posture and a restless night and if the studies are true and the majority of people are going to bed late, you need to make the most from your slumber and fall asleep soundly.

Check out our luxurious mattresses here…