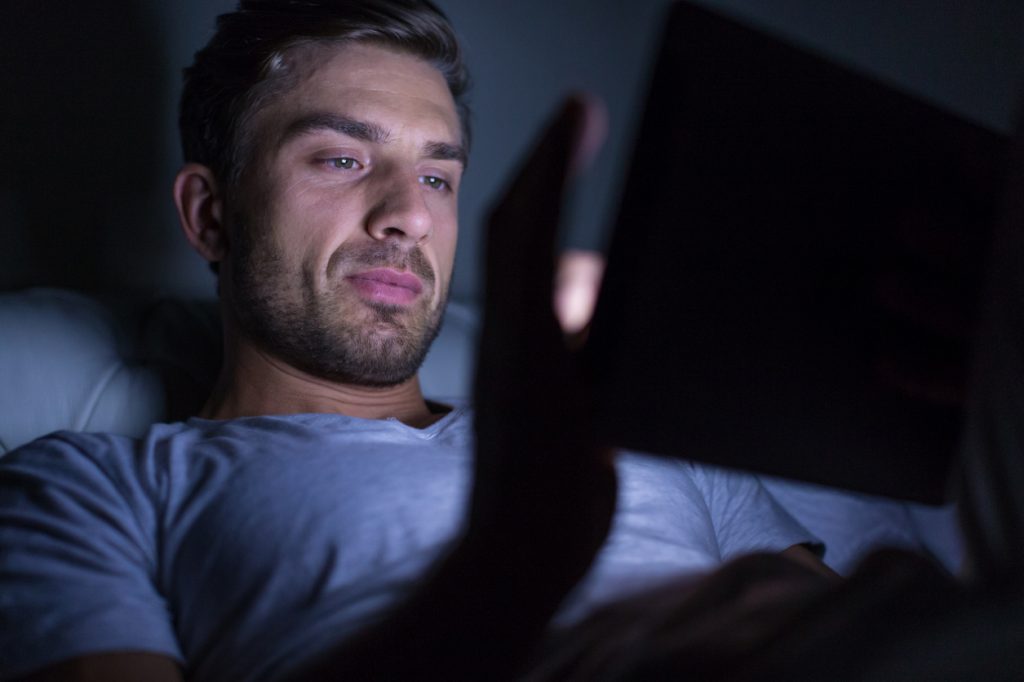 A new study has shown that 18% of Americans log into their online social networking sites before they even leave the pillow and their odd size mattress.

The research revealed that thousands of Americans are signing into their virtual lives on Facebook and Twitter accounts before they get out of bed, indicating that it is pretty much dominating their daily lives and even the bedroom activity.

Conducted by mobile phone maker Ericsson, the survey found that 35% of US Android and iPhone users interact with apps and social networking sites in their smartphones ahead of getting out of the bed and having a wash or getting dressed. Specifically, 22% of Americans check Facebook during the morning.

The discoveries follow news that US social media, email and badly designed office technology can cost companies millions of pounds a year.

The survey was undertaken to compile date from over 80,000 people world-wide to learn more about surfing habits. It is most probable that Brits check their social networking sites too before they even get out of their divan; and with our quality handmade bespoke mattresses and bases you definitely won’t want to get out of bed.