A Furry Problem: Catch Bugs From Sleeping With Your Pets 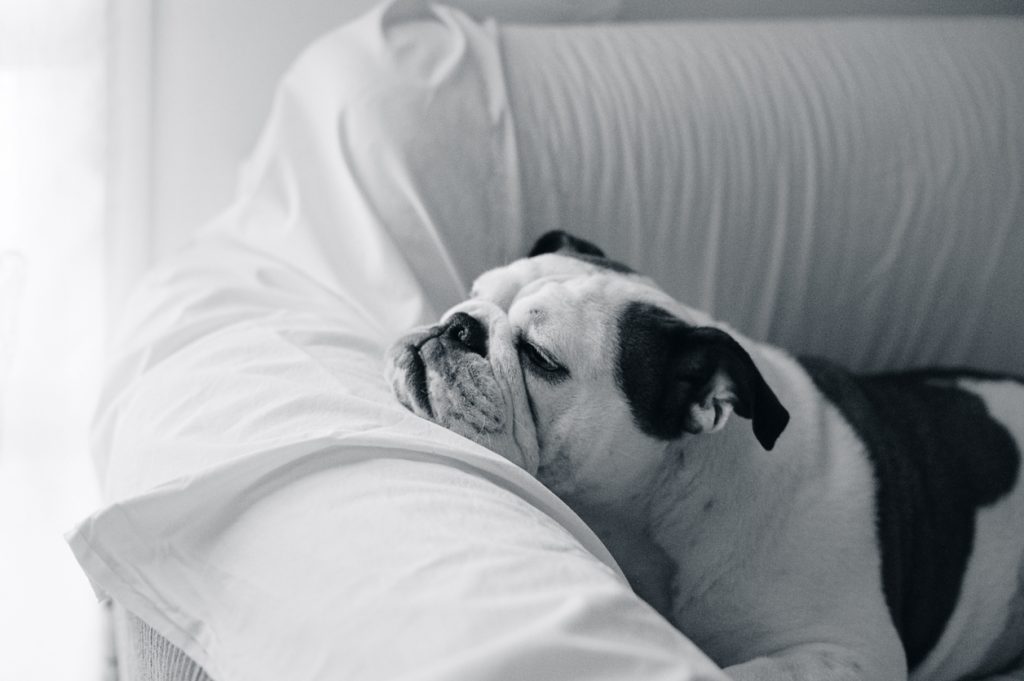 We all love our pets; whether it is a cat or a dog.

And because they become part of the family and so loved, many people enjoy snuggling up to them whilst watching TV on the sofa; and cuddling them in bed.

But a new report that’s been published is warning pet owners that by hugging your four-legged-friends you put yourself at risk of catching icky bugs.

The public health journal of the Centers for Disease Control says that sleeping in bed with your animals is dangerous because “pets can bring a wide range of zoonotic pathogens into our environment.”

These “zoonotic pathogens” are reportedly infectious agents that can be transmitted between animal and humans.

Despite the study though, actually getting sick from sharing your bed with your furry companion is extremely rare. However, children and people with a low immune system should be aware of the risks.

Bruno Chomel, lead author of the research and professor of zoonoses at University of California Davis, alongside co-author Ben Sun, looked through published literature about cases in which people’s illnesses interconnected with sleeping, kissing or being licked by pets.

They found that one man had a dog sleep under the covers with him, who licked his hip replacement wound and the owner got meningitis over-night; as well as a new-born baby who was sickened with meningitis after the pet cat had stolen the baby’s dummy and had been toying with it.

Other findings showed one nine-year-old boy slept in bed with a flea-infested cat and got the bubonic plague in 1974 in New Mexico; and a 44-year-old woman developed meningitis and admitted that she was “regularly kissing the dog’s face and feeding it by transferring food mouth to mouth.”

The new report is said to affect around 21% of dog owners, who admit to sleeping with their dogs.

If you share your bed with your pet, make sure there is plenty of room for the both of you with Made to measure mattresses.