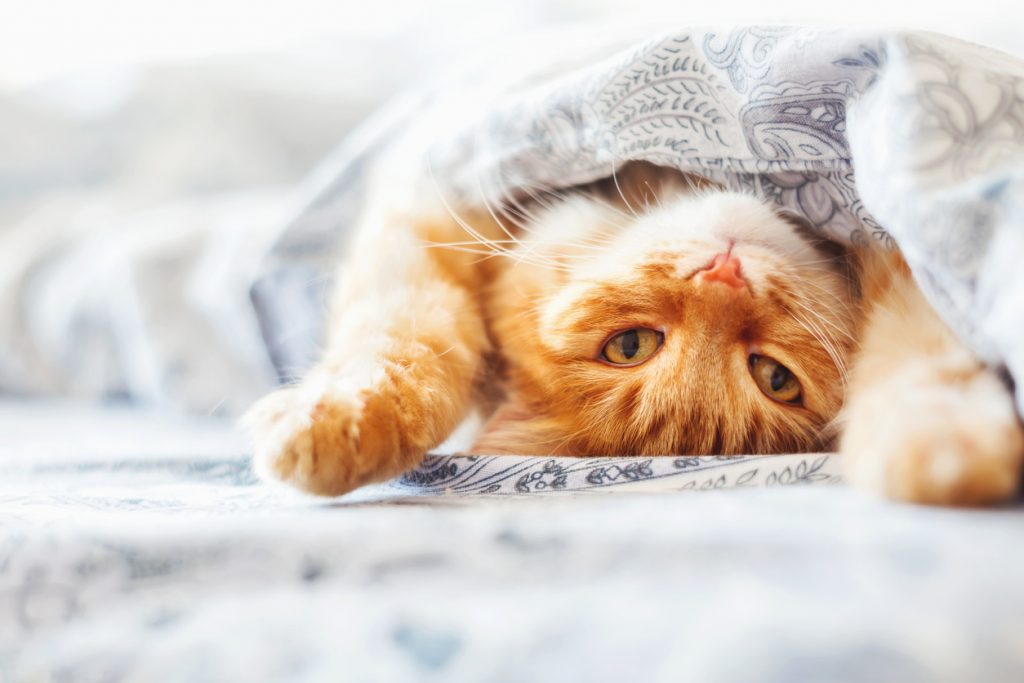 Sleep is something we all need, whether it’s a long lie in on a Sunday, continuously hitting the snooze button even though you were supposed to be up 20 minutes ago or waking up with one shoe on and the dregs of last night’s pizza on your chest after a big night out (just me then?).

But how much do we really know about sleep? Here are some incredible facts that will certainly keep you awake!

1) The longest recorded period without sleep belongs to Maureen Weston, who stayed awake for an astonishing 449 hours (18.7 days). This unbelievable feat was achieved in Cambridgeshire in 1977, but for what purpose I hear you ask? A rocking chair marathon. Riveting.

2) Falling asleep as soon as your head hits the pillow? You’re sleep deprived my friend. The time to fall asleep should be anything between 10 and 15 minutes, so get to bed earlier!

3) You’ve heard of REM right? No not the influential indie band but rapid eye movement. This is sleep which is categorised by the rapid and random movements our eyes make during a night of slumber. This can have a huge effect upon our dreams. REM dreams consist of specific and bizarre plots e.g. the panic of leaving your wallet or phone somewhere.

4) Unbelievably, the British Ministry of Defence have been able to reset soldier’s body clocks and allow them to stay awake for a staggering 36 hours! Each soldier is given a pair of unique glasses which contain a fibre optic light around the rim, fooling them into thinking they’ve just woken up.

5) The Exxon Valdez oil spill in 1989, the Chernobyl disaster and the Challenger space shuttle disaster have all been blamed on some level by an individual’s sleep deprivation.

6) Ever had a dream and been fully aware of that you’re dreaming? Well you’ve experienced a lucid dream. This phenomenon has led to a growing trend in groups meeting together to create these dreams, and in some cases actually allows individuals to control their dreams. Did you know that Beatles legend Sir Paul McCartney claims that he dreamed the melody to classic hit ‘Yesterday’? Or that American President Abraham Lincoln had a dream about his assassination days before it happened? Scary stuff.

The Odd Mattress Company boasts an extensive range of mattresses and bed bases, made using the highest quality materials and fabrics.