5 Surprisingly Common Sleep Disorders… Do You Have One? 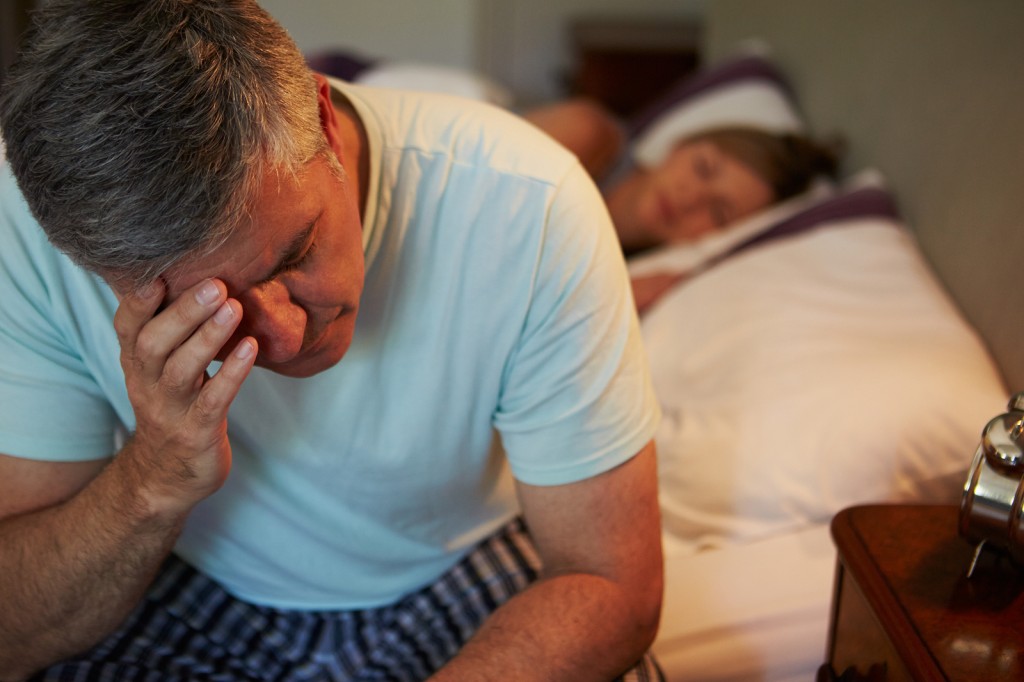 Do you often struggle to fall asleep within 15 minutes of getting into bed? Does your bedtime often creep later and later into the night, causing you to get out of sync with your normal professional schedule?

It’s easy to assume that sleep disorders are uncommon and that the occasional night spent awake is completely natural. However, many sleep disorders – from insomnia to sleep apnoea – are alarmingly common and often undiagnosed in many people.

Delayed sleep-phase disorder (DSPD) is a sleep disorder that affects your circadian rhythm – the body’s internal clock that determines when you start to feel tired and when you feel awake and full of energy.

Sound like every night owl you know? While a lot of people prefer to sleep late, the difference between being a night owl and being affected by DSPD is vast. Night owls like to sleep late, while people with DSPD can’t fall asleep until early in the morning.

DSPD can have serious effects on your personal and professional life. Since it’s often difficult for people with DSPD to fall asleep at a normal time, their entire sleep-wake cycle is shifted forwards into the day, making it difficult to work normal hours.

A variety of treatments exist for delayed sleep-phase disorder, not all of which have a high success rate. Some people find that light therapy using full spectrum lighting improves their sleep patterns, while others need to use drugs such as melatonin.

Although DSPD only affects about three in 2,000 people, its more common in young, adolescent-aged people than in adults. A lot of the time, temporary sleep issues that are similar to DSPD occur during adolescence before disappearing in adulthood.

When you hear the word “insomnia”, what do you think of? While most people think of insomnia as a condition that prevents people from getting any sleep, it’s actually a condition that affects the ability to fall asleep and to stay asleep for sufficient time. 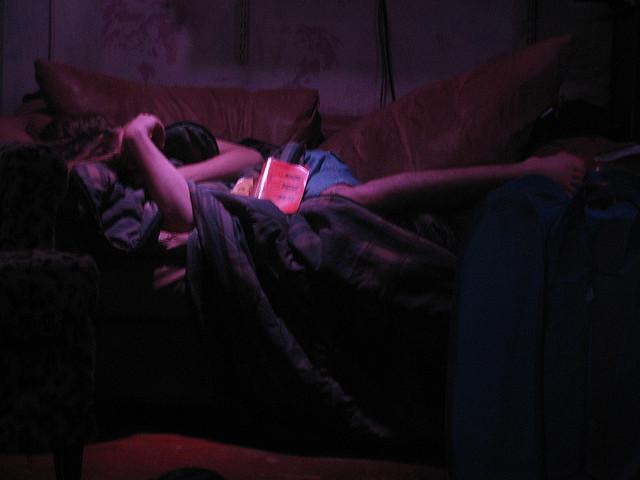 In some cases, insomnia can be caused by your caffeine consumption. The long half-life of caffeine means that many people who drink coffee with lunch are artificially extending their period of alertness, causing complications falling asleep.

Since insomnia can occur because of a variety of factors, there are lots of different treatments available. The most common non-pharmacological treatments involve improving sleeping habits and reducing daytime stimulant consumption.

Far from being a rare condition, insomnia is alarmingly common. A 2005 poll by the National Sleep Foundation found that over 50% of people experience the symptoms of insomnia at some point, with 32% experiencing symptoms almost every night.

Advanced sleep-phase disorder (ASPD) is a condition that causes people to feel tired and sleepy far too early. People with ASPD typically feel sleepy in the early evening – in some cases, as early as 6 pm.

Interestingly, ASPD is widely considered to be a genetic sleep disorder. People that are related to someone with ASPD are more likely to have the condition than others, with ASPD often occurring in families.

So tired. But it’s too early to go to bed. I’ll be up in the middle of the night if I go to bed now.

Light therapy is the most common treatment for ASPD. Extended exposure to bright natural light in the afternoon and evening has an effect on the body’s sleep cycle and makes it easier for people with advanced sleep-phase disorder to stay awake.

Sleep apnoea is a common sleep disorder in which your airway becomes blocked for between 20 and 40 seconds while you sleep. This can cause daytime sleepiness that, if untreated, can seriously interfere with your ability to focus and function normally.

Many people with sleep apnoea are completely unaware that their breathing while asleep isn’t normal. It’s not uncommon for people to only become aware that their sleep breathing patterns aren’t normal after their partner informs them.

Loud snoring, particularly snoring followed by extended periods of silence, is one of the most common signs of sleep apnoea. If you snore while you sleep and frequently wake up feeling tired, you might suffer from obstructive sleep apnoea.

A variety of treatments exist for sleep apnoea, ranging from devices that keep your airway open while sleeping to surgery to correct the nasal septum. Sleep apnoea is caused by a variety of factors, meaning there’s no one “cure all” treatment option.

Restless leg syndrome is an alarmingly common central nervous system disorder that affects around 10% of adults. It results in an urge – often uncontrollable – to move one or both legs in order to relieve a pins-and-needles type of feeling.

Do you suffer from a sleep disorder?

Sleep disorders are surprisingly common, and many occur as a result of lifestyle and dietary factors that are entirely within our control. From an afternoon cup of coffee to a lack of exercise, lots of personal habits can contribute to low quality sleep.

If any of the above disorders sound familiar to you, speak to your doctor about your sleep issues. Sometimes a simple change to your lifestyle can be all it takes to bring a troublesome sleep disorder to an end and drastically improve your sleep quality.