10 Popular (But Untrue) Myths About Sleep 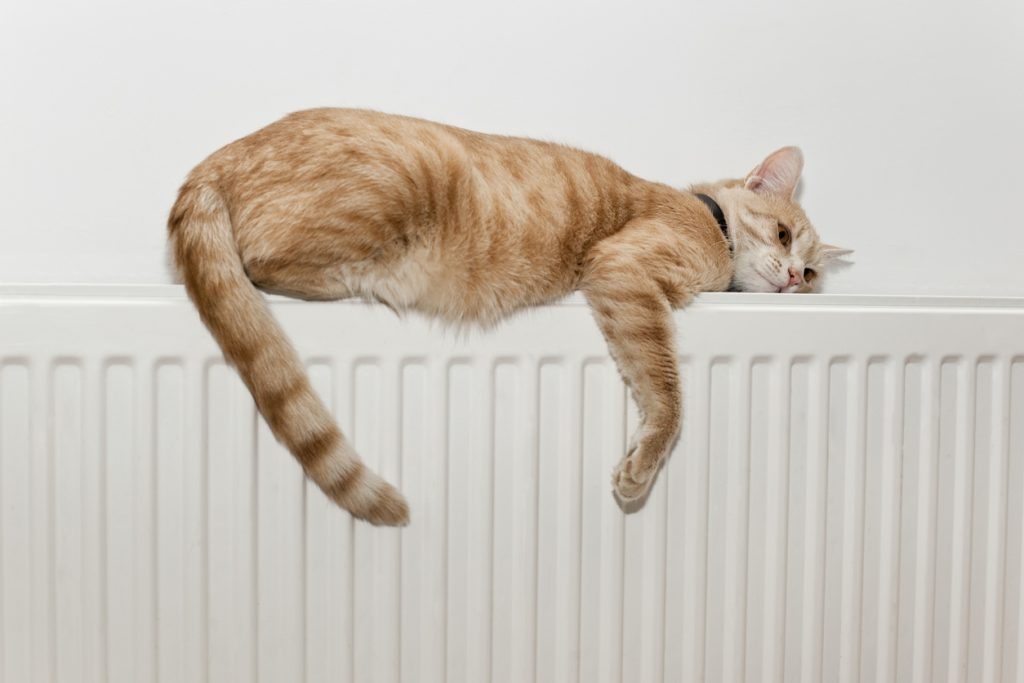 Sleep has been fascinating scientists for hundreds of years. Despite being one of the most studied fields of human behaviour, we still know a surprisingly limited amount about the how and why behind sleep.

Despite this, hundreds of myths about sleep – from the best foods to eat before you get into bed to the optimal amount of sleep every night – persist. Many of the most common sleep myths are not just slightly incorrect, but outright wrong.

In this blog post, we’ve busted the 10 most common myths about sleep. Read on to discover the truth behind 10 persistent sleep-related myths that you might still believe yourself!

1. Waking Up At Night Is Unhealthy

Have you ever woken up in the middle of the night? Most people worry that waking up during the night will leave them feeling tired and sluggish during the next day.

This isn’t actually true. Waking up during the middle of the night is a natural part of many people’s sleep cycle, and it’s a characteristic humans share with many animals.

In fact, waking up during the night could be healthier than sleeping for eight hours in a row. Thomas Wehr, M.D. found that when people followed a sleep schedule based on natural light exposure, they slept for two three-to-five hour sessions with a one-hour break during the night and reported never feeling more rested.

2. When You Sleep, Your Brain Rests

Sleep occurs in several stages, each of which has a different effect on your brain’s activity level.

3. Naps Are Only For Cats And Children

Feeling sleep deprived? You could benefit from a nap. Despite conventional wisdom claiming that naps are only for children, adults can experience huge benefits from an afternoon catnap.

According to the National Sleep Foundation, a 20-30 minute afternoon nap increases your alertness and mental performance, improves your mood and makes it easier to fall asleep at night.

4. You Need At Least Eight Hours Per Night

According to sleep researcher Daniel Kripke, the old eight-hours-a-night rule isn’t as accurate as we once thought. In a recent study, Kripke found that short sleepers who needed 6.5 to 7.5 hours per night were actually more productive than long sleepers.

While Kripke’s study found that shorter sleep periods are best, the science disagrees on the optimum sleep time for adults. Sleep expert Jim Horne believes that everyone benefits from a different amount of sleep, and that six hours might be perfect for one person and ten hours might be necessary for another.

5. You Can Make Up For Lost Sleep The Next Night

Have you ever stayed up late preparing for an exam? It’s tempting to think that you can ‘make up’ for lost sleep by spending an extra hour or two in bed the next night, but sleep researchers aren’t completely convinced.

Dr. Raghu Reddy of the University of Arkansas believes that while it’s possible to compensate for a few hours of lost sleep, more than 20 hours per week can’t be recovered, no matter how long you spend in bed on the weekend.

While staying up late researching might seem like a winning strategy, it’s far better to get the same amount of sleep each night and prepare for your test ahead of time without disrupting your normal sleep schedule.

6. You Only Need Four Hours A Night

From Donald Trump to Margaret Thatcher, a lengthy list of world leaders, business experts and celebrities all claim to sleep just a few hours a night. These people are part of the ‘sleepless elite’, according to University of Pittsburgh psychiatrist Daniel J. Buysse.

Don’t think you can emulate the sleep patterns of Trump or the Iron Lady, Buysse says. Only five out of 100 people can get by on four hours a night – the rest need a much larger amount of time beneath the covers in order to function normally and maintain their mental and physical well being.

A glass of wine late at night might help you fall asleep, but it does nothing good for your sleep quality. While alcohol enhances your slow-wave sleep, drinking alcohol before bed can interrupt your REM sleep and leave you feel tired in the morning.

Interestingly, drinking alcohol before bed might disrupt sleep more for women than men. Because women metabolise alcohol more quickly than men do, they skip its sedative effects and end up tossing and turning after just a couple of glasses of red wine.

8. Exercise Will Keep You Awake At Night

Working out late at night makes it difficult to sleep, or so you’ve been told. The truth is that while late-night workouts might get your heart beating faster than usual, they don’t have any real impact on the amount of time it takes you to fall asleep once you get into bed.

Researchers have found that most people don’t work out at a high enough intensity rate to have any negative effects on their sleep quality. On the contrary, working out, even close to your bedtime, enhances your sleep quality and improves your mood.

9. Tired? The More Sleep, The Better

There is such thing as too much sleep. As nice as it might feel to sleep in on Saturday morning, spending too much time asleep can have serious health effects such as low daytime energy levels and increased anxiety.

Some people even suffer from hypersomnia – a medical disorder that causes them to feel tired even when they get enough sleep. If you frequently sleep for 10+ hours, it’s worth visiting your doctor to see if you have hypersomnia or another sleep disorder.

Feel like an insomniac? While hormonal medication like melatonin makes it easier to fall asleep at night, using sleep medication too frequently can have serious side effects for your health.

The side effects of melatonin are mild, but stronger sleeping pills like diazepam – a frequently prescribed benzodiazepine drug used to treat insomnia and anxiety – can lead to depression, hypotension, and serious psychological dependence if overused.

Instead of relying on medication to treat insomnia, try natural cures like enjoying a warm bath before bed, or replacing your existing mattress with a bespoke mattress for extra comfort.